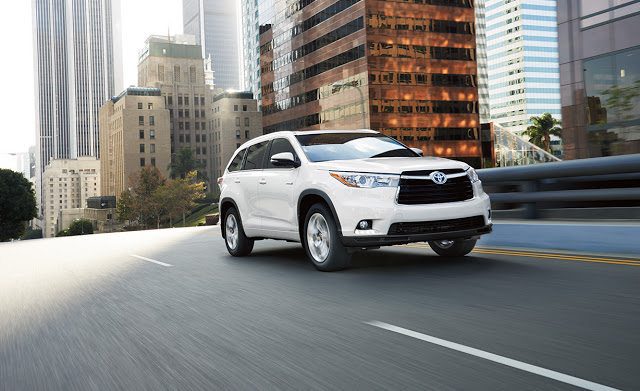 As U.S. auto sales growth stalled in July 2016, the list of America’s 30 most popular new vehicles is a  true mix of good and bad.

With the expansion of the industry through the first seven months of 2016, the U.S. new vehicle market remains on track to make this the second consecutive year of record sales. But the trend over the last three months hasn’t been nearly so kind. May volume was down. June sales ticked up only slightly. July volume was essentially flat.

Compared with July 2015, the Honda Odyssey, Kia Soul, Chrysler 200, and Chevrolet Malibu were all knocked off the list of the top 30 in July 2016. In their places, the Hyundai Santa Fe, Subaru Outback, Chevrolet Traverse, and Toyota Highlander stepped in.

We’ve already published July lists for the 20 best-selling cars, 20 best-selling SUVs and crossovers, and complete figures for every pickup truck, links to which you’ll find above. Throwing all those vehicles into one group results in this list of the 30 best-selling vehicles overall. We end up with five pickup trucks, 11 cars, and 14 utility vehicles.