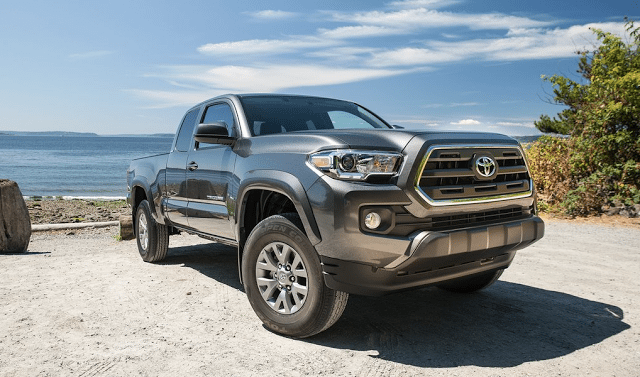 Yet for the first time since 2009, General Motors’ two top-selling pickup trucks combined to outsell the F-Series. Indeed, it was a trick the Chevrolet Silverado and GMC Sierra pulled off in December, as well. Together, the full-size GM twins collected 90,430 December 2015 sales, a massive 9157-unit year-over-year increase.

In total, there were five Toyotas in the top 30 along with four Fords, four GM products, four FCA light trucks, and four Hondas.

We’ve already published December lists for the 20 best-selling cars, 20 best-selling SUVs and crossovers, and complete figures for every pickup truck, links to which you’ll find below, plus 2015 year end lists. Throwing all those vehicles into one group results in this list of the 30 best-selling vehicles overall. We end up with five pickup trucks, 13 cars, and 12 utility vehicles.