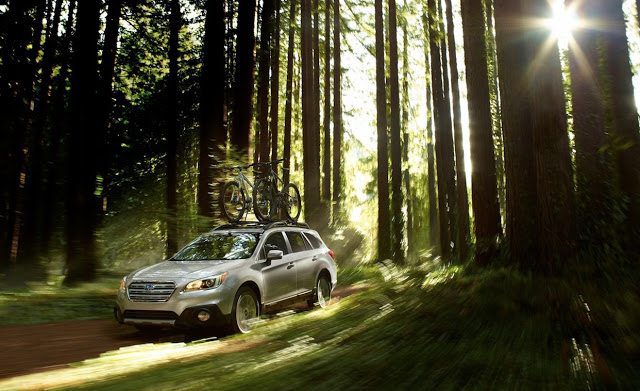 As the U.S. new vehicle market declined by nearly 4% in August, the majority of the most popular autos in America also sold less often in August 2016 than in August 2015. The exceptions – in particular the Jeep Cherokee, Chevrolet Cruze, Subaru Outback, and Hyundai Santa Fe – were not successful enough to overcome the losses recorded by top sellers such as the F-Series, Silverado, Ram, and Camry.

Compared with August 2015, the Chrysler 200, Nissan Versa, and Ford Focus were all knocked out of August 2016’s top 30. In their places you’ll find the Toyota Highlander, Hyundai Santa Fe, and Subaru Outback.

We’ve already published August lists for the 20 best-selling cars, 20 best-selling SUVs and crossovers, and complete figures for every pickup truck, links to which you’ll find below. Throwing all those vehicles into one group results in this list of the 30 best-selling vehicles overall. We end up with five pickup trucks, 12 cars, and 13 utility vehicles.