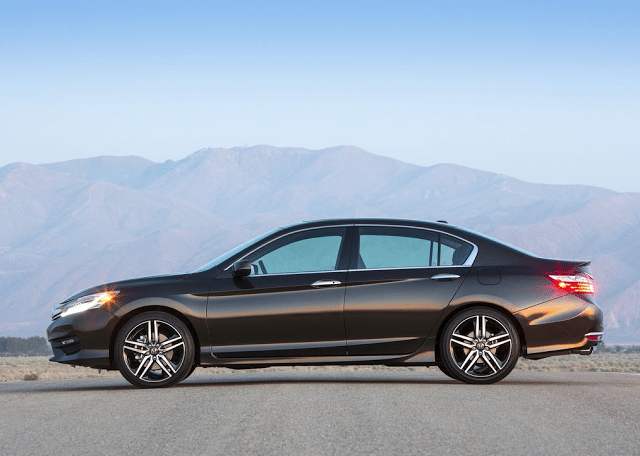 Blame the loss of Labour Day weekend to September figures, after three consecutive years in which Labour Day – which is, in fact, a September holiday – sales figures were included in August’s results. With one fewer selling day and the loss of those Labour Day sales, U.S. new vehicle sales in August 2015 fell by 8900 units in comparison with August 2014.

Symptoms of the slide? Five of the six best-selling cars posted year-over-year declines; sharp declines in the case of the two leaders, the Honda Accord and Toyota Camry. Even some very popular utility vehicles, in a category which jumped 11%, posted decreasing August volume: RAV4, Escape, Grand Cherokee.

Compared with August 2014, the Chrysler 200, Nissan Versa, and Toyota Tacoma have replaced the Volkswagen Jetta, Kia Optima, and Toyota Prius.

We’ve already published August lists for the 20 best-selling cars, 20 best-selling SUVs and crossovers, and complete figures for every pickup truck, links to which you’ll find below. Throwing all those vehicles into one group results in this list of the 30 best-selling vehicles overall. We end up with five pickup trucks, no minivans, 15 cars, and 10 utility vehicles.