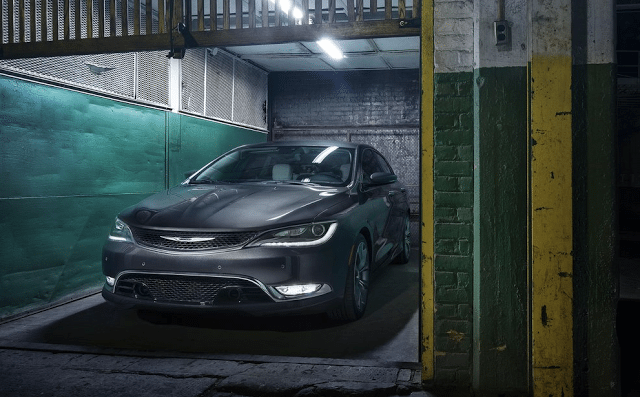 In 2015, the Ford F-Series was America’s best-selling vehicle for a 34th consecutive year. In every year since 1982, the F-Series tops the U.S. vehicle sales leaderboard.

2015 was different, relative to recent history. For the first time since 2009, GM’s full-size truck twins – Silverado and Sierra – combined to outsell the Ford F-Series, and by a wide, 44,329-unit margin.

2015’s list of the 30 best sellers includes five pickup trucks in total, not a single minivan, 14 traditional cars, and 11 utility vehicles. Only one member of the top 30 in 2014, the aging, scandal-afflicted Volkswagen Jetta, failed to crack the top 30 in 2015. The Chrysler 200 took its place.

Historical monthly and yearly sales figures for any of these best-selling vehicles can always be accessed through the dropdown menu at GCBC’s Sales Stats page, and for those not viewing the mobile version of this site, near the top right of this page, as well. GoodCarBadCar has already published the list of America’s best-selling trucks, best-selling SUVs, and best-selling cars in 2015 and has also posted December-specific editions, links for which you’ll find at the bottom of this post.