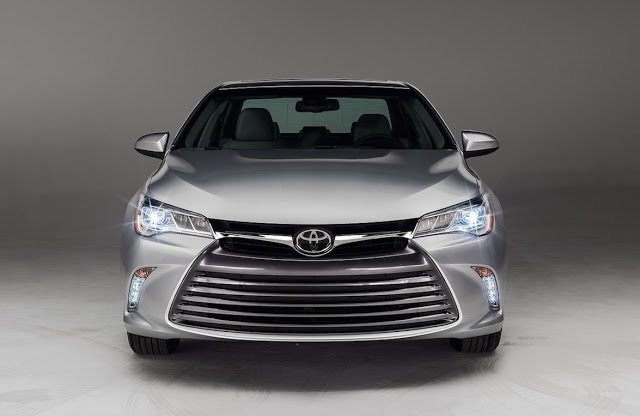 For a 15th consecutive year, the Toyota Camry was America’s best-selling car in calendar year 2016, a stunning achievement for the Camry in the final full year of the outgoing model’s tenure. A new Camry is set to bow at the North American International Auto Show in Detroit this month.

Camry sales plunged 10% in 2016, sliding to the lowest level since 2011. But the second-ranked car, a Toyota team including the Corolla and former Scion iM (now known as the Toyota Corolla iM) was still more than 10,000 sales abaft.

Following the top two Toyotas, Hondas earned the third and fourth positions. The Toyota Prius earned the 19th position, making three Toyotas inside the top 25. There were three Fords on the list, as well as three Chevrolets, three Nissans, three Hyundais, three Kias, plus solitary members from Mercedes-Benz, Subaru, Dodge, Mazda, and Volkswagen.