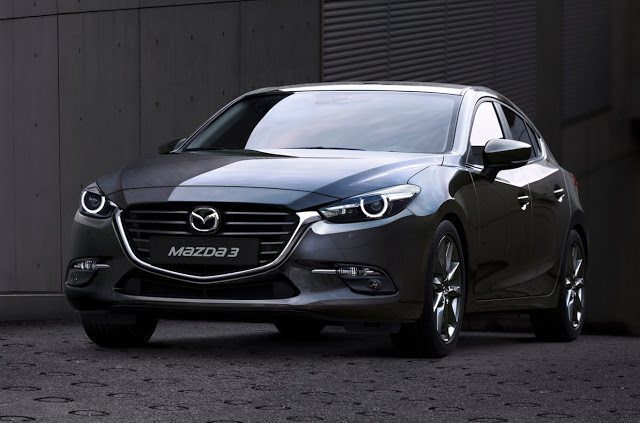 U.S. auto sales unexpectedly increased 4% in November 2016 and then, once again against expectations, grew 3% in December 2016 to cap off an up-and-down year that turned out to be the highest-volume year in the U.S. auto industry’s history.

With 17.54 million new vehicle sales in calendar year 2016, monthly sales grew by roughly 4700 units compared with 2015, a modest increase that likely marks the end of rapid post-recession growth. In order to produce this high level of volume, automakers turned to incentives to lure customers. The average new vehicle purchase in December, for instance, involved a $33,340 average transaction price, according to ALG, but a $3673 average discount, up 20% compared with December 2015.

Jaguar, which doubled its sales thanks to the brand’s first ever SUV and a new entry-level XE sedan, more than doubled its sales to end 2016 as America’s fastest-growing auto brand. Ram, up 11% year-over-year, was America’s fastest-growing volume brand. On the other end of the spectrum, defunct Scion tumbled hardest and fastest. Ram’s corporate siblings – Chrysler, Fiat, and Alfa Romeo – fell 27%, 24%, and 22%, respectively.

If you prefer not to see automakers listed alphabetically, click column headers to sort automakers by 2016 ranking, 2016 sales, year-over-year change, or any other order. Year end best seller lists for cars, trucks, and SUVs will be added later this afternoon. In the coming days, GCBC will also publish a complete list of year end/December sales for every single vehicle line, a list which includes brand results. To find out what you can expect, you can see November’s version of that post here. You can always find historical monthly and yearly sales figures for any brand by clicking the brand name in the table below or by selecting a make (or model) at GCBC’s Sales Stats page

Click column headers to sort by specific categories. Using the mobile version of GoodCarBadCar? Switch to the web version at the bottom of the page, at which point columns should be sortable.
2015 Year End • 2014 Year End • 2013 Year End