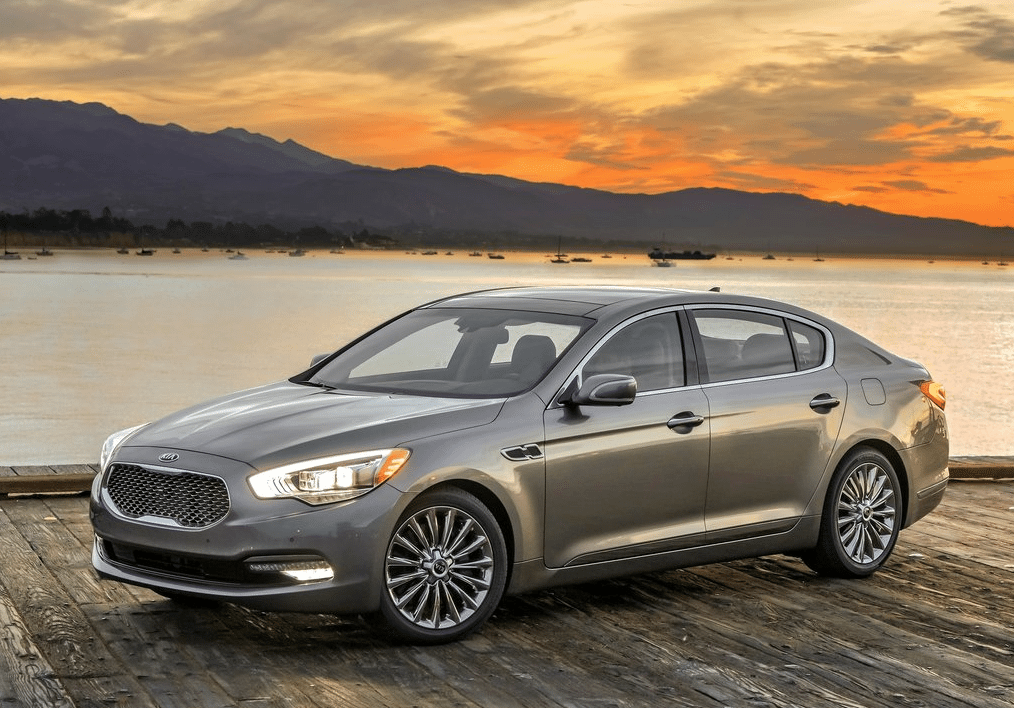 Kia Cadenza sales, meanwhile, rose 19% to 1105 units. Compared with cars like the Chevrolet Impala, Chrysler 300, and even the Toyota Avalon, that’s a disappointing figure. But for Kia, the Cadenza may represent the peak of what’s possible. The K900 is a rear-wheel-drive, V8-powered sedan with a base price of $59,500. Is the K900 a ridiculous deal? Yes. Is it what people want? Clearly not.

Kia knows we’re going to pay particular attention to the K900’s disappointing tallies, so they place an asterisk on their monthly sales release, saying, “2015 K900 V8 available in select trims and in select markets with limited availability.” If there were multiple K900s sitting in every Kia showroom across America, it still wouldn’t change the fact that sedan buyers with $60,000 don’t want a Kia. Only 14 nameplates sold less often in September 2014 than the Kia.