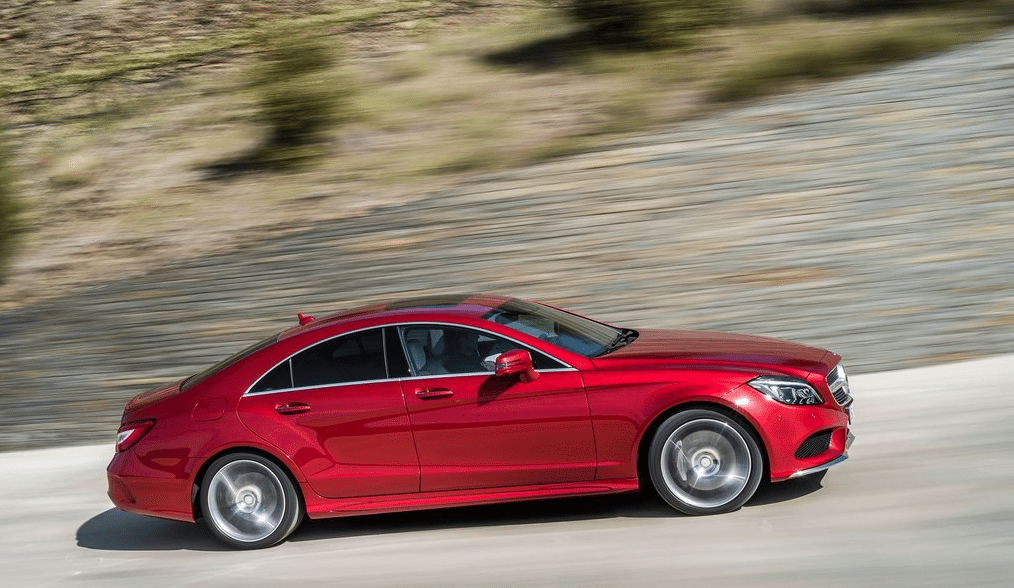 Model year changeovers had an impact on a large number of vehicles on sale in the United States in October 2014, enhancing the sales figures of some, and dragging down the totals achieved by others.

Mercedes-Benz, which typically sells more than 680 CLS-Class sedans per month in the United States, sold just 33 in October.

Porsche Cayenne volume tumbled to just 712 units, a 57% decline, as supply dried up and as some buyers were surely more interested in the Macan, a vehicle reviewed by GCBC last weekend.

In other cases, some of America’s worst-selling vehicles are expired models like the Acura TSX and TL, two sedans replaced by the hot-selling TLX. TLX sales in October 2014 were up 95% compared with the TL and TSX’s total from a year ago.