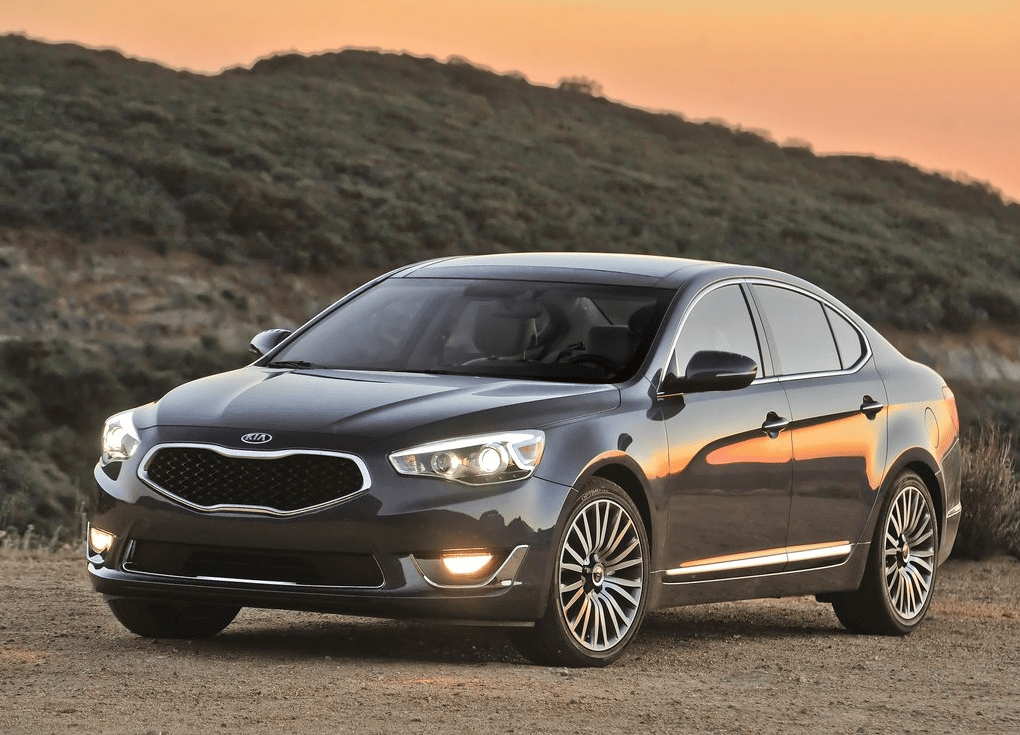 Although its U.S. sales volume was chopped in half in January 2015, falling from a paltry 232 units in January 2014 to 115 last month, the Chevrolet SS did not rank among America’s 20 worst-selling vehicles in 2014.

Precisely 20 other vehicles saw their sales decline at an even faster rate.

Many of those vehicles are defunct or about to be replaced – the Chevrolet Captiva Sport and Audi TT as examples – but many others were simply not as successful in January 2015 as they were one year earlier.

Not that Kia was selling boatloads of Cadenzas in early 2014; not that the Acura RLX was an outright hit in January of last year.