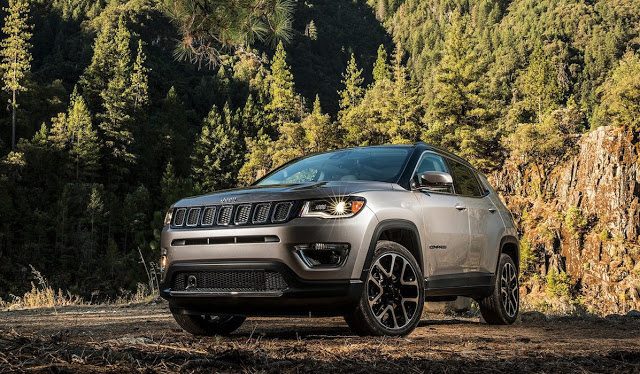 As media drives in the new, second-generation Jeep Compass reveal a shocking turnaround and a competitive, tweener-sized utility vehicle, sales of the outgoing model predictably plummet.

Two minivans, two midsize cars, and four Nissans also made their presence known among America’s most rapidly declining new vehicles in February. Setting aside the 2500-sale minimum for GCBC’s worst seller list, discontinued models headlined the list of America’s 20 worst-selling vehicles regardless of volume. Cancelled models grabbed the ten top spots. GCBC has also issued a list of the 20 lowest-volume vehicles in February.