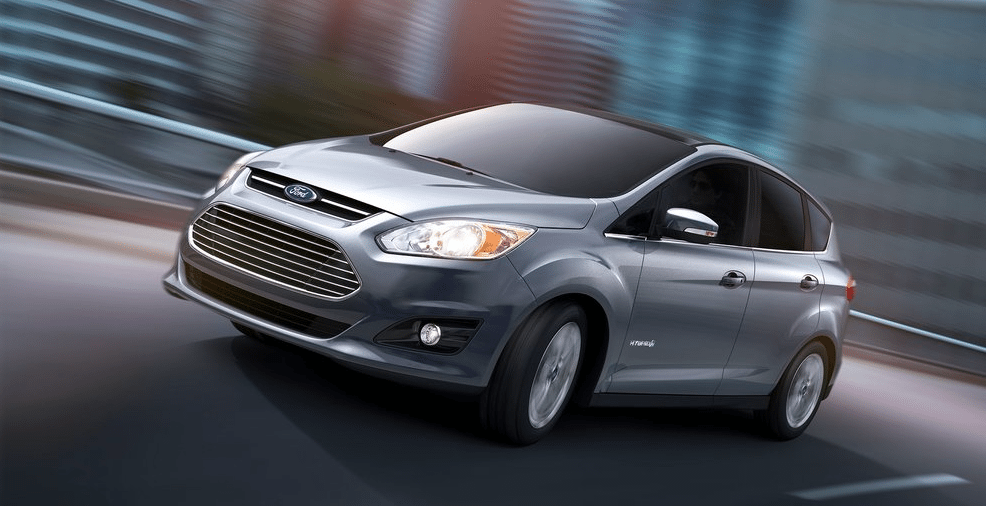 America’s lowest-volume automobiles and fastest-falling automobiles in April 2014 included a mix of the defunct, delayed, and distinguished.

The Chevrolet Avalanche and Volvo C30, for example, are dead and nearly gone.

The Chrysler 200 and Mini Cooper are in a replacement phase which has seen America bid farewell to the old model before welcoming the new iteration.

The Ford C-Max, meanwhile, though a surprising joy to drive and efficient enough, is slowing, and has been slowing from the get-go, while the Mercedes-Benz SL-Class wasn’t about to maintain a near 1K-unit per month pace.

They all have their reasons for being here, but none of them appear on a best sellers list.

Source: Automakers & ANDC
Vehicles which sold at least once in April 2014 but didn’t sell at all in April 2013: Jeep Liberty, Mercedes-Benz B-Class, Cadillac STS, Chevrolet Aveo, GMC Canyon, Hyundai Veracruz, Mitsubishi Eclipse, Mitsubishi Galant. GCBC does not deem the Honda FCX (down 50% to 1 in April) to be relevant for these worst-selling lists. Aston Martin, Ferrari, Lamborghini, Lotus, Rolls-Royce do not release monthly sales data. Bentley and Maserati do not report model-specific sales data.