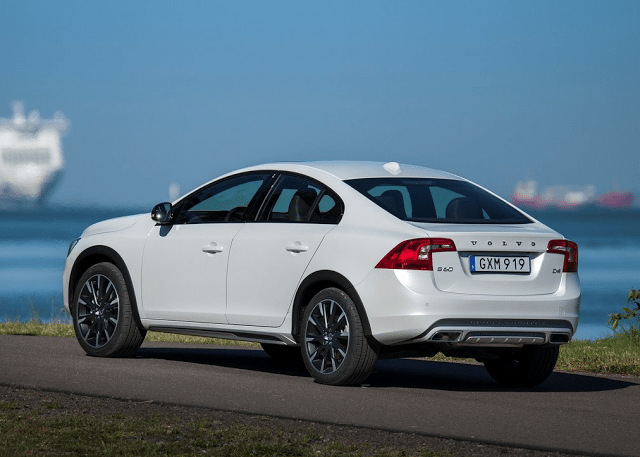 Even in its second month on sale, Volvo’s elevated S60, the Cross Country, was still an abnormally rare car in America.

The Volvo S60 CC arrived in North America in August and generated 50 U.S. sales. That figure fell to only 29 units in September 2015 as Volvo managed to push 1265 copies of the regular S60 sedan.

As Volvo looked for answers to its gradual U.S. decline, they surely had to know – as we know – that the S60 Cross Country was not going to be that car. Just as Subaru’s Outback SUS was a failed experiment, combining a swoopy sedan bodystyle with SUVesque ride height in a Swedish package isn’t going to propel Volvo back to the days of 100K+ annual U.S. sales, a feat last accomplished in 2007.

The S60 CC could become more readily available. Volvo could, perhaps, sell more than 100 copies per month. In September, however, it was the 15th worst-selling vehicle in America in terms of outright volume, joining a large group of supercars and discontinued models.