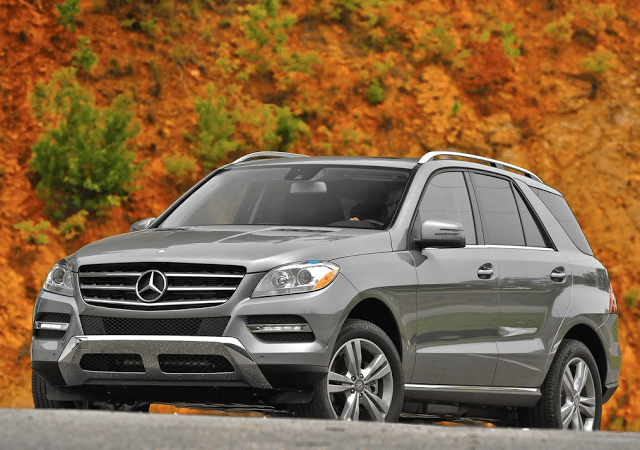 Midst a raft of discontinued models – such as the Toyota FJ Cruiser – and vehicles that are about to be replaced – such as the Infiniti Q60 – sits the Fiat 500L.

But the 500X’s additional 1833 sales wasn’t enough to overcome the deficits created by the  two established models. November was the 500X’s second-best month yet, but November was also the Fiat brand’s worst month since January 2013, when Fiat operated in the U.S. with only one model.

Take special note of the Mercedes-Benz M-Class’s 93% year-over-year drop in November. Mercedes-Benz’s middle-rung SUV isn’t really down 93%. With the M-Class now operating under the GLE banner – a lineup which includes the BMW X6-fighting GLE “coupe” – total sales of the M and GLE actually increased 1% to 5250 units.