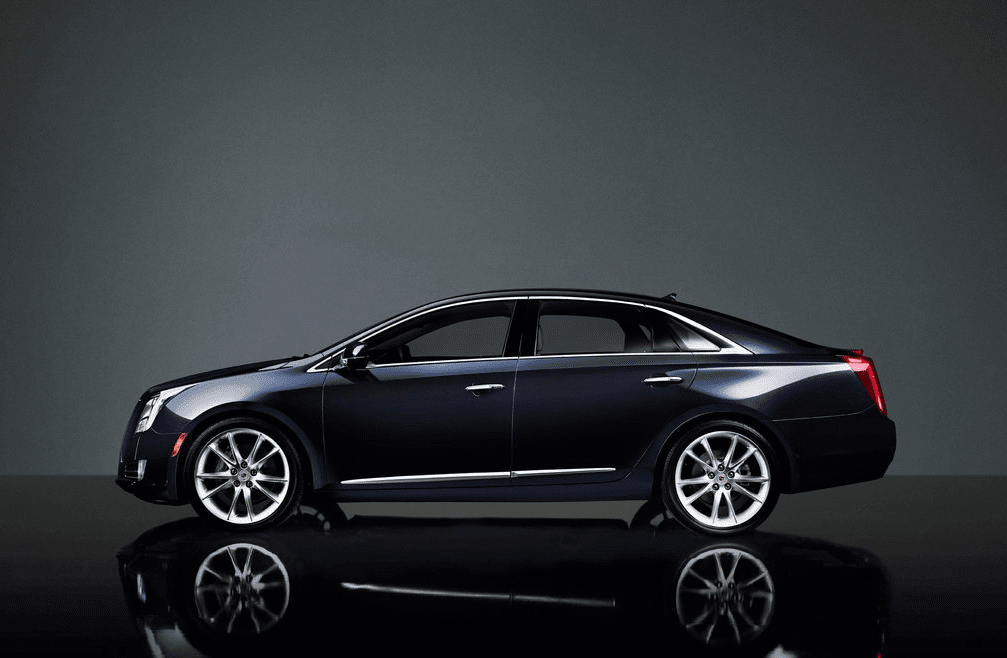 All posted November 2014 year-over-year U.S. sales declines of at least 40%, yet none of them ranked among the 20 worst-selling cars in America.

From the Cadillac XTS, Nissan Maxima, and Mini Paceman to defunct machines like the Acura TL and TSX, Chevrolet Captiva Sport, Volvo C70, and Chevrolet Avalanche, the 20 worst-selling vehicles in America all saw their sales chopped in half compared with November 2013. At least.

We’ve also measured vehicles by outright volume, a list which inevitably includes some very low-volume sporting machines. But how low? The Dodge Viper didn’t sell as often as the Audi R8, the Porsche 918 Spyder had its best month yet, and in its first month, Alfa Romeo’s 4C finished eight sales ahead of the Audi TT, which is awaiting replacement.

Source: Automakers & ANDC
Vehicles which sold at least once in November 2013 but not at all in November 2014: Mitsubishi Galant, Mitsubishi Endeavor, Volkswagen Routan, and Volvo C30.
Aston Martin, Ferrari, Lamborghini, Lotus, Rolls-Royce do not release monthly sales data. Bentley and Maserati do not report model-specific sales data. We don’t exhibit commercial van nameplates on worst seller lists, but Chevrolet did sell its first 24 City Express vans last month, which would have made it eligible. Likewise, the Ford E-Series was down 59.1%, a poor enough result to make the first list, and the GMC’s Savana 53.3% drop would have landed it in the top 20, as well.