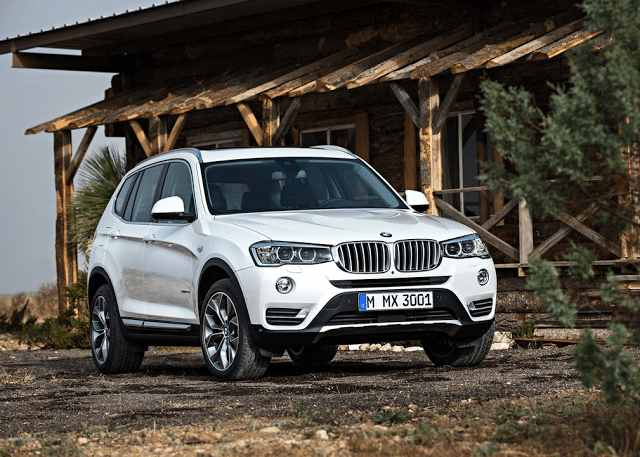 A large chunk of America’s fastest-falling new vehicle nameplates in May 2015 are vehicles which are far from new and, in fact, are no longer on sale.

The four worst sellers – Captiva Sport, TSX, FJ Cruiser, LR2 – as well as seven other members of the top 20 are discontinued vehicles.

Lumped in with them are vehicles which are, for the most part, either on hiatus (Ridgeline) or in the midst of cramped production (Grand Caravan, Town & Country), or awaiting soon-coming replacement (Maxima, TT).

In terms of the lowest-volume vehicles in America, aside from the discontinued vehicles, the majority are vehicles intended to be low-volume products: 918 Spyder, 4C, Viper, R8.