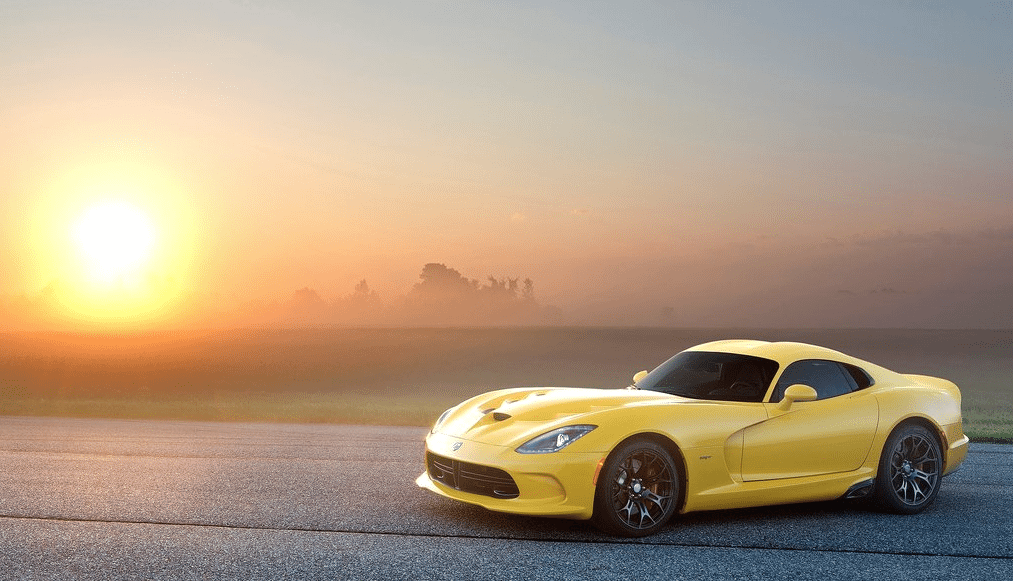 With the new Chrysler 200 only just beginning to trickle into dealers and no substantial amount of 2015 200s available until July, sales of the outgoing model have predictably tanked. In May 2014, no continuing nameplate reported a worse year-over-year decrease than the Chrysler midsize sedan.

The 200’s defunct twin, the Dodge Avenger, ranked 17th on this list of America’s 20 worst-selling vehicles.

Among America’s 20 worst-selling vehicles – when measured by year-over-year percentage decline – there are a few other vehicles in the 200’s boat. Volkswagen Golf sales, for example, slid 41% in May as Volkswagen dealers began to receive the seventh-generation model. The Acura TSX and TL were down 52% and 45%, respectively, in the lead-up to their TLX replacement’s arrival.

Measured by total May volume, the Cadillac ELR and Dodge Viper stand out as the failures of the moment. ELR volume has decreased in each of the last two months from the surprisingly low 81-unit peak in March. Chrysler sold as many as 175 Vipers per month as recently as 2003. They sold less than half that many in May 2014. Chevrolet, on the other hand, sold 27,973 Corvettes in 2003 and is on pace to top 30,000 sales in 2014.