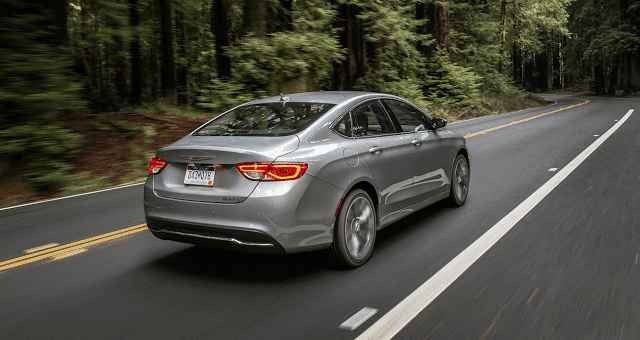 Jeep volume once again exploded, Chrysler and Dodge sold plenty of minivans, and after shutting down a factory in order to clear existing inventory of the Chrysler 200 midsize sedan, the 200 plunged 68% in March 2016.

Chrysler reported 19,190 200 sales in March 2015; only 6176 in March 2016. That 13,014-unit decline was worse than the collective losses reported by the other 19 vehicles on March’s list of America’s 20 most rapidly declining vehicles. A group of 19 mainly extinguished, discontinued, and on-hiatus models combined to lose 11,912 sales last month, year-over-year.