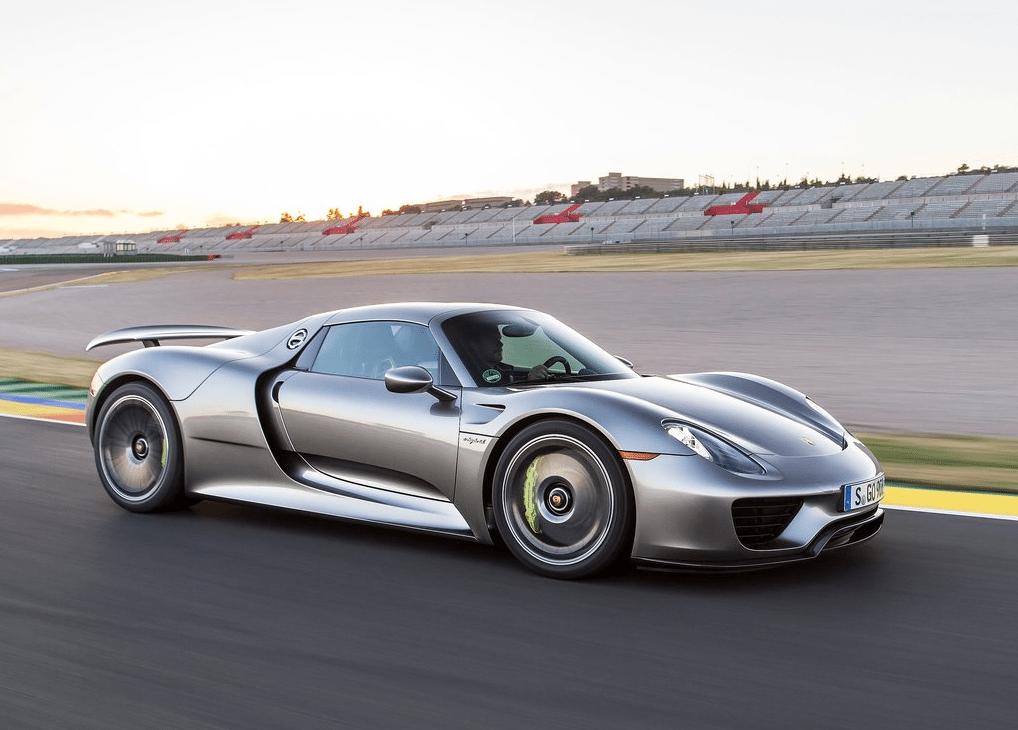 Soul mates, that’s what they are. The all-electric Mitsubishi i MiEV delivery car and the hybrid Porsche 918 Spyder sold in identical numbers in America in March 2015.

10 918 Spyder sales is a lot, by the standards of cars with a 214 mph top speed and nearly 900 horsepower. 10 sales for the i MiEV? Well, that just represents the continuation of low demand for the Nissan Leaf non-competitor.

They ranked seventh on the list of America’s lowest-volume cars in March 2015.