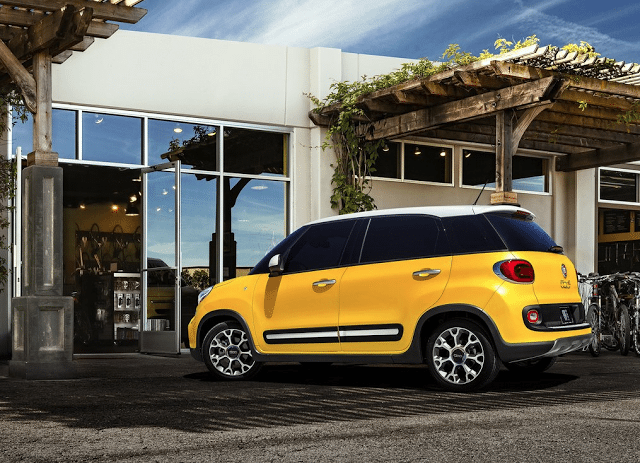 During the first month in which Fiat USA sold a countable number of 500X crossovers, U.S. sales of the 500L plunged 54%. Can the 500L’s 620-unit decline be traced back solely to the addition of 324 June 500X sales? No, not solely, but perhaps to an extent. 500L sales were down just 10% during the previous three months.

Among vehicles still actively marketed, the Chevrolet Suburban, BMW 5-Series, and Kia Cadenza posted the worst year-over-year sales declines in the United States in June 2015. Most of the cars which reported even worse YOY drops are either out of production, have been formally cancelled by their manufacturer, or, in the case of the Audi TT, are awaiting a forthcoming replacement.

Source: Automakers & ANDC
Vehicles which sold at least once in June 2014 but not at all in June 2015: Volkswagen Routan, Mercedes-Benz CL-Class, Volvo C30, Volvo C70, and Subaru Tribeca.
Aston Martin, Ferrari, Lamborghini, Lotus, Rolls-Royce do not release monthly sales data. Bentley and Maserati do not report model-specific sales data.