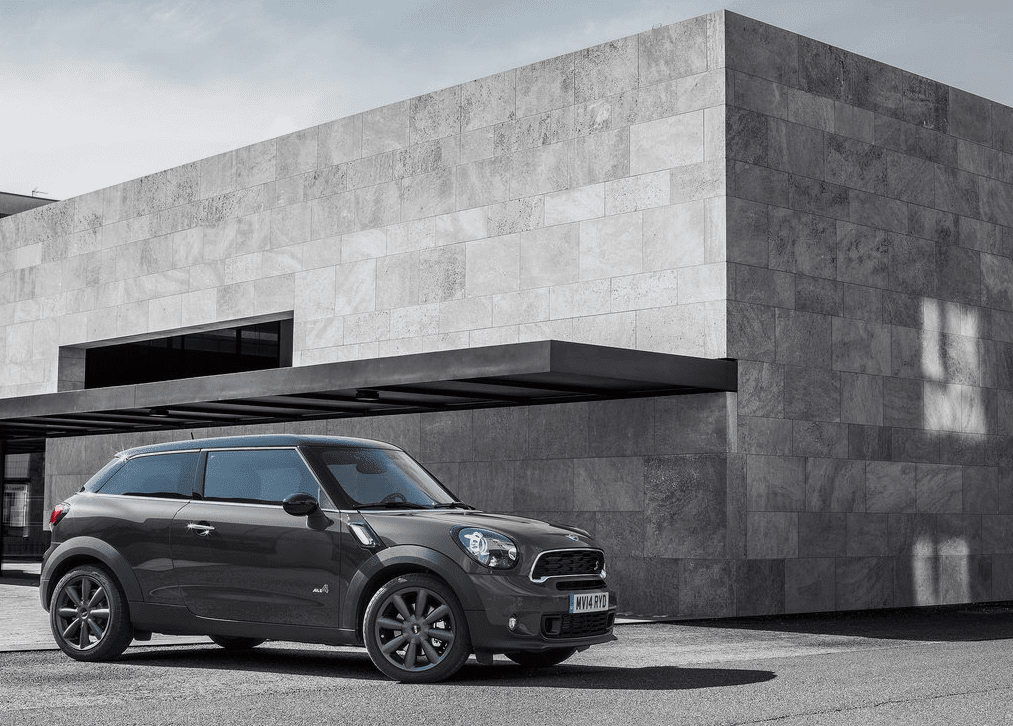 In June 2014, the always-fluctuating BMW 6-Series was the highest-ranked worst seller among active nameplates.

In other words, when ranked by percentage decline, no vehicle that’s still actively produced and marketed by its manufacturer, and not on hiatus, suffered as severe a year-over-year drop as the 6-Series. Sales of the 6er slid 77%, a loss of 1087 units. BMW more than overcame that deficit, however, and no premium auto brand sold as many vehicles as they did in June.

Notable drops among vehicles that have not yet been killed off or cancelled or placed on shore leave included the Dodge Viper’s 63% plunge to just 36 sales, the Honda Crosstour and Acura RLX’s 54% drops, the Jaguar XF’s 51% decline, the Porsche Cayman’s 45% slide, and the Mercedes-Benz SL’s 44% decrease.

GCBC has also ranked the 20 lowest-volume vehicles in June 2014, a list which includes high-end, departed models like the Lexus LFA and unpopular affordables like the Mini Paceman.