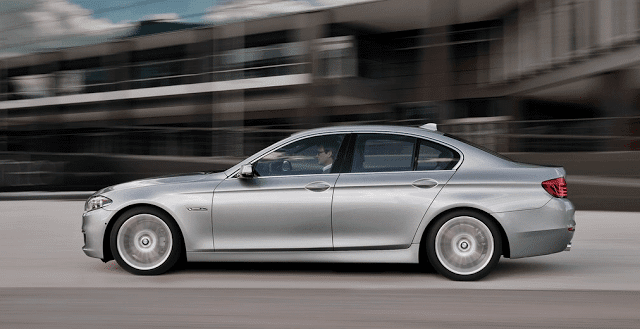 Measured by year-over-year decline, the BMW 5-Series was the 20th-worst-selling vehicle in America in July 2015. Its key rival, the Mercedes-Benz E-Class, ranked 51st thanks to  26% drop.

For the 5-Series, July was the second consecutive month with fewer than 3000 U.S. sales. Before June, monthly 5-Series volume had dipped below the 3000-unit mark only three times in the previous 56 months. 5-Series sales are down 23% so far this year.

As for the E-Class, which escaped the ignominy of this worst seller list again in July, U.S. volume has now decreased in twelve consecutive months.

Besides the 5-Series, there are other vehicles in the top 20 that shouldn’t appear here. (Many should, because they’re either discontinued or on hiatus.) But those vehicles – ELR, S80, 500L – were never the volume players that the 5-Series is, nor did they lose nearly as much volume as the 5-Series did in July.