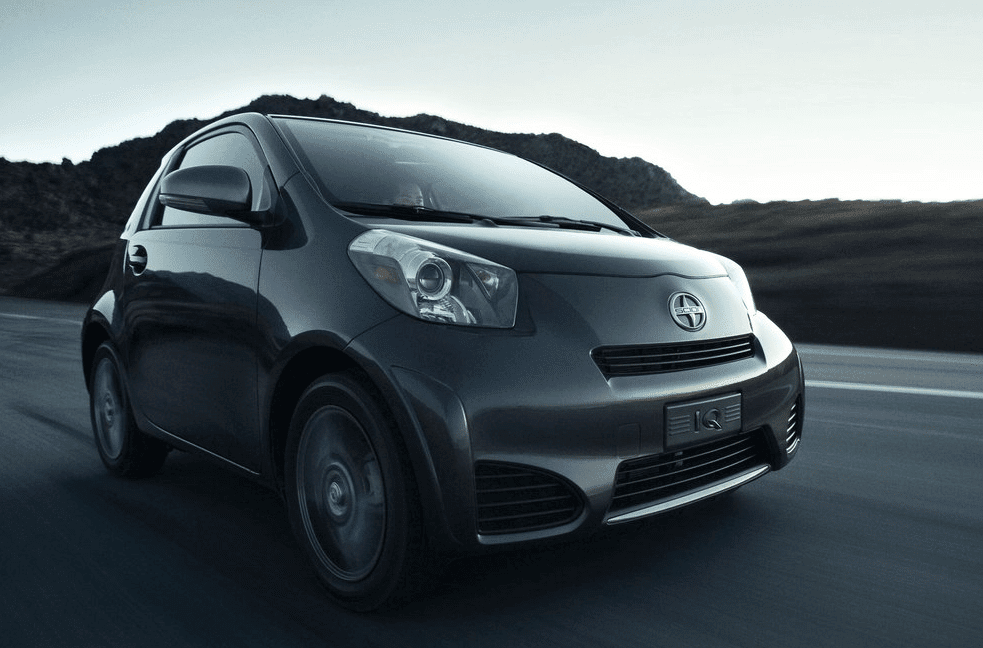 In the lead-up to the arrival of their TLX sedan, Acura plays a starring role on this list of July 2014’s 20 worst-selling vehicles in America.

The ZDX, TSX, and TL will all be killed off. The ZDX has been dying a slow death for months now, but dealers are slow to offload the undesirable crossover. As a result, sales of the TSX and TL have dwindled. Meanwhile, the Acura RLX (and its RL predecessor) have always been low-volume cars. In July 2014, the RLX recorded far lower U.S. sales than it did one year ago.

The majority of these worst sellers are nameplates which have either been cancelled, placed on hiatus, or are approaching replacement. In no case is this more apparent than with Volkswagen’s Routan, a Dodge Grand Caravan copy that went off the production line two years ago.

Yet there are vehicles suffering from a severe case of DPS, Decreasing Popularity Syndrome, because they’re simply not competitive with their current pricing schemes. Case in point, the Dodge Viper.