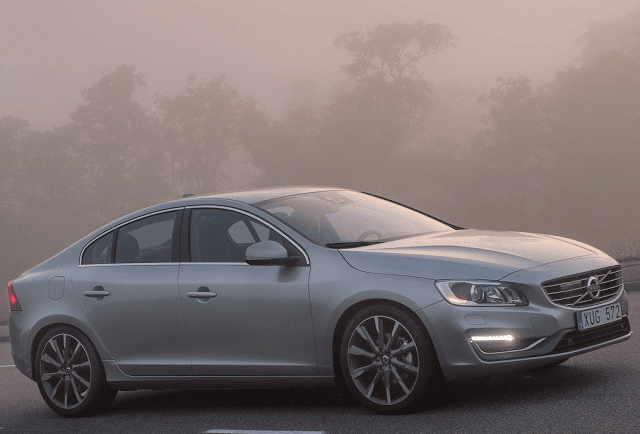 More than half the Volvos sold in America in January 2016 were fresh, new, second-generation XC90s. The brand’s flagship is relocating the success it first found a decade ago, and that’s good news for Volvo.

But after pulling forward thousands of buyers into other Volvos in December, dealers struggled to sell anything other than the XC90 in January. The S80, Volvo’s soon-to-be-replaced flagship sedan, was down 81% to just 41 units. The S60, Volvo’s core sedan, tumbled by two-thirds to only 455 sales.

The XC60 missed this list of the worst-selling vehicles in America, but sales were down 43%. The V60 wagon fell by half to only 147 units.

The laughably off-base S60 Cross Country, never intended to be a volume seller – because Volvo knows they can’t sell more than a handful – fell from its high of 104 sales in December to only 38 in January, making the S60 CC America’s 16th-lowest-volume vehicle last month. The S80 ranked 17th on the second list.

Many new vehicles on these lists of the worst-selling vehicles in America or discontinued models, on hiatus, or set to be replaced in the next few weeks. Others, like the M-Class and GLK, have been renamed (GLE) or replaced in second-gen form (GLC). In the case of non-XC90 Volvos, the brand is yet to prove it can consistently market itself to a large number of luxury-minded consumers in America.