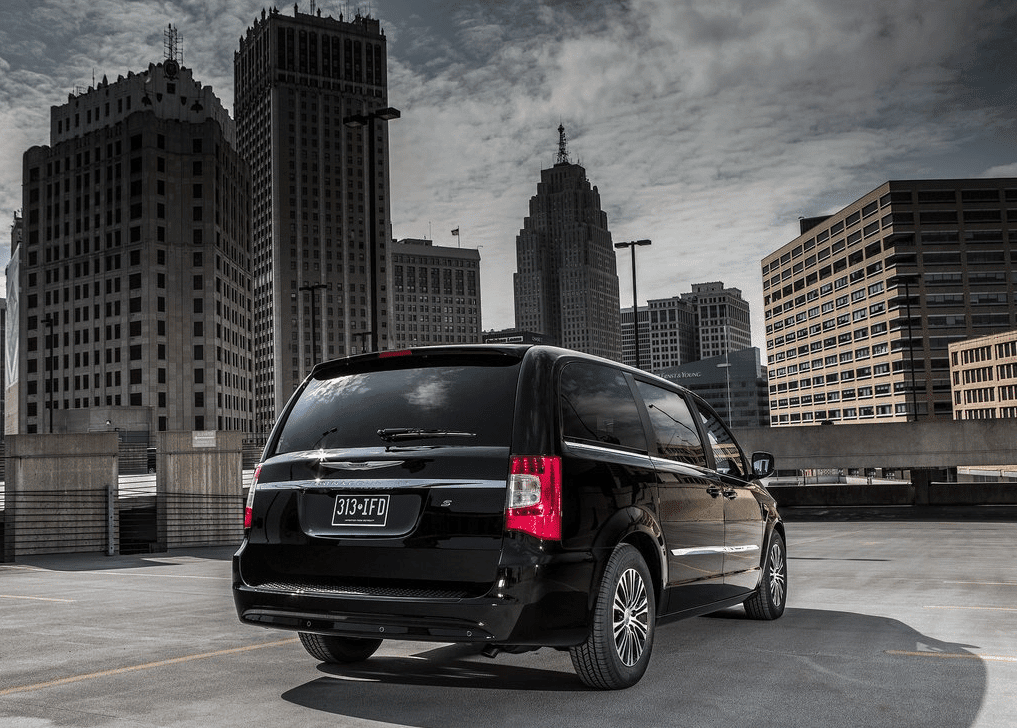 A shutdown at Fiat Chrysler Automobiles’ Windsor, Ontario, minivan factory in order to retool for a new generation of minivans has resulted in a severe decline in U.S. sales of the current minivans produced at the factory.

Chrysler Town & Country sales plunged 61% in April 2015, a loss of 7915 sales. Dodge Grand Caravan volume dropped 54%, a loss of 7226 April sales. Even the Ram Cargo Van, a windowless, rear-seat-less Grand Caravan, would have ranked among the worst sellers if we included commercial vans here. Ram C/V sales fell 86% to 182 units.

Like the Town & Country and Grand Caravan, many of the vehicles on this month’s list of America’s 20 worst-selling vehicles are here because they’re in a transition phase: TT, 2, Ridgeline, Q60, Fortwo. Many more are here because they’ve been discontinued: Captiva Sport, TSX, FJ Cruiser, TL, Avenger, LR2, SLS AMG, xD, and others.

Reserved for the list of low-volume vehicles, however, are some vehicles which aren’t set to be replaced in the next few months and which haven’t been formally discontinued. Those vehicles include the Dodge Viper and Audi R8, vehicles which, it’s always been assumed, are intended to be niche products.