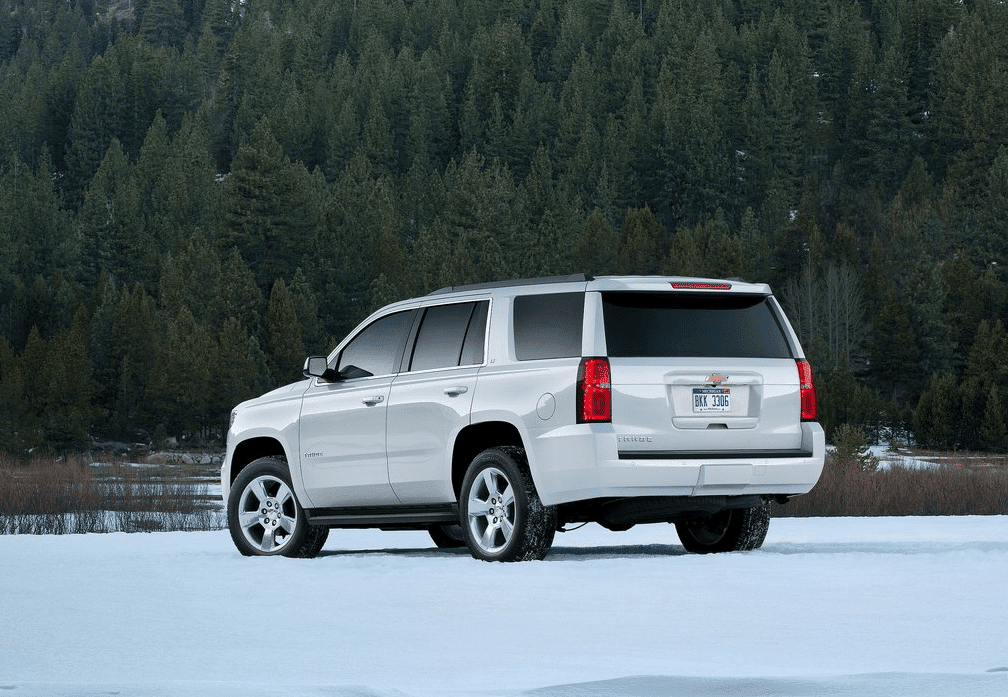 In June 2014, for the third consecutive month, the Honda CR-V was the best-selling SUV in America.

SUVs and crossovers were led in June by three nameplates which posted decreased year-over-year volume. (In the CR-V’s case, the daily sales rate was actually up 6.5%, but June 2014 had fewer selling days than June 2013.)

Only ten of the top 20 SUV/crossover nameplates reported year-over-year improvements, not including the Jeep Cherokee, which wasn’t available one year ago.

Historical monthly and yearly sales figures for any of these best-selling SUVs and crossovers can always be accessed through the dropdown menu at GCBC’s Sales Stats page, and for those not viewing the mobile version of this site, near the top right of this page, as well. GoodCarBadCar has already published the list of America’s best-selling trucks in June and will shortly publish the list of America’s most popular cars.