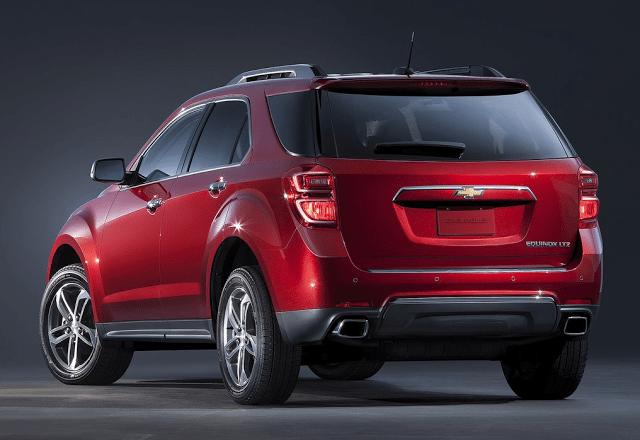 In November 2015, for the first time since August 2014, the Toyota RAV4 was the top-selling SUV in America.

Indeed, November 2015 also marked the first time since August 2014 that any SUV or crossover other than the Honda CR-V was America’s top-selling utility vehicle.

The Escape is rare among top-selling utilities in 2015, with a modest 1% downgrade through the first eleven months of the year in a booming SUV market. Ford says the company’s Friends & Neighbors sales event in November didn’t lure customers to the Escape, Fiesta, Focus, and Fusion. As a result, Escape sales slid to a 10-month low.

Among America’s 20 top-selling SUVs and crossovers in November 2015, the Lexus RX was the only premium brand contender. The Nissan Rogue’s 50% year-over-year improvement was tops.