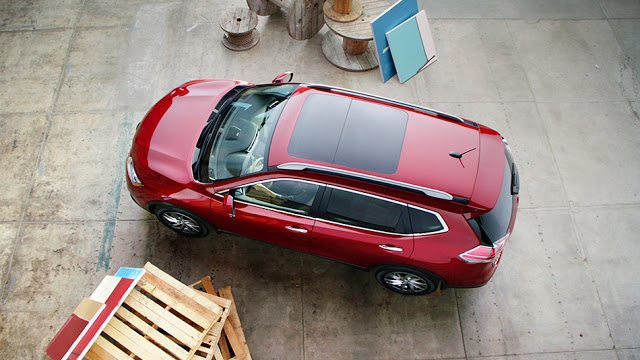 Sales of new vehicles in the United States failed grow in a meaningful fashion in July 2016, flatlining compared with July 2015. Yet U.S. sales of SUVs and crossovers continued to blossom, as the two leading utility vehicles in July both reported all-time record monthly sales.

The Honda CR-V’s 36,017-unit performance, produced by a 13% year-over-year improvement, stood head and shoulders above any of the perennial best-selling SUV/CUV’s prior achievements. The CR-V has been America’s top-selling utility vehicle every year since 2012, and in eight of the last nine years.

Trailing the Toyota RAV4 by more than 9000 sales heading into June, the Honda CR-V is now only 2679 sales abaft and appears poised to reassert its position of authority in America’s SUV/crossover market.

‘;
document.getElementById(“vinads_div”).innerHTML = lfAd;
}
});
In all, 15 of the 20 top-selling SUVs and crossovers in America reported improved sales in July 2016. The biggest gains were reported by the Rogue, Subaru Outback, and the 19th-ranked Jeep Renegade.

Historical monthly and yearly sales figures for any of these best-selling SUVs and crossovers can always be accessed through the dropdown menu at GCBC’s Sales Stats page, and for those not viewing the mobile version of this site, near the top right of this page, as well. Mobile users can now thumb across the table for full-width access. GoodCarBadCar has already published the list of America’s best-selling trucks in July and will shortly publish the list of America’s 20 best-selling cars.