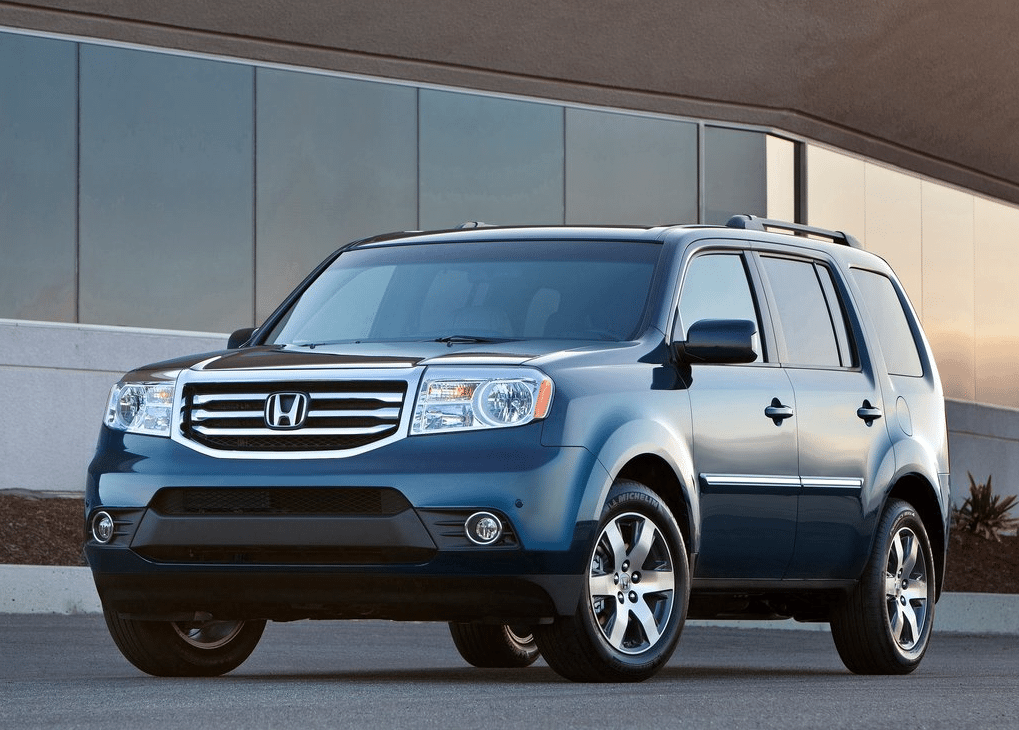 The Honda CR-V was the best-selling SUV in America in January 2015, just as it was in the 2014 calendar year.

But the CR-V didn’t begin quite this strongly in 2014, as the Escape controlled the leaderboard for the early part of the year. CR-V sales were 16% stronger in January 2015, however.

Strong sales were also a hallmark of the Honda Pilot in January, as the clear-out of remaining second-gen models is underway in the lead-up to the third-gen’s arrival. The Pilot finished January ranked ninth – it was America’s 13th-best-selling utility vehicle in 2014 and in December, as well.

Source: Automakers
Prefer to think of the Subaru Outback as an SUV rather than a car? Subaru sold 11,351 in January, a 38% increase. Subaru also sold 6513 copies of the XV Crosstrek.