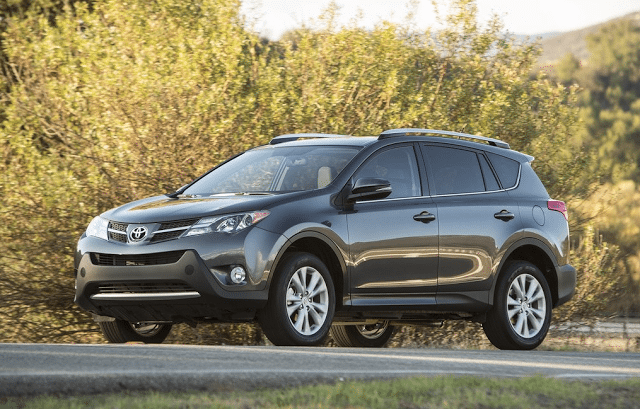 The RAV4 outsold the stumbling CR-V by a scant 681 units in December 2015 and lost the calendar year battle by more than 30,000 units.

Historical monthly and yearly sales figures for any of these best-selling SUVs and crossovers can always be accessed through the dropdown menu at GCBC’s Sales Stats page, and for those not viewing the mobile version of this site, near the top right of this page, as well. GoodCarBadCar has already published the list of America’s best-selling trucks in December and will shortly publish the list of America’s 20 best-selling cars along with 2015 year end lists.