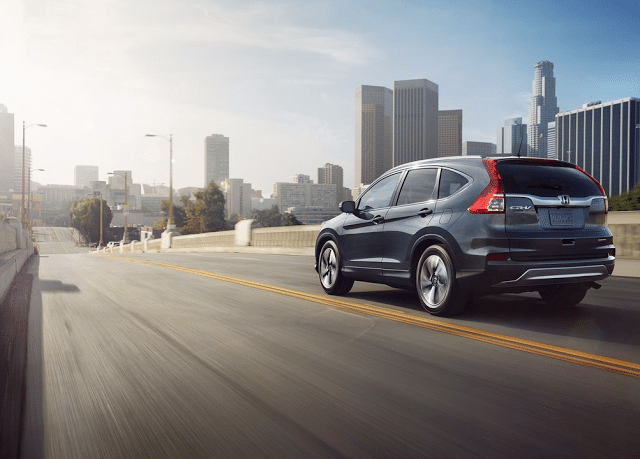 August marked the 12th consecutive month in which the CR-V led all utility vehicles. The middle-rung Honda SUV/CUV was also America’s top-selling SUV/CUV in each of the last three calendar years.

With one fewer day to sell vehicles this August than last and with Labour Day sales included in last year’s figures but not this year’s, a number of vehicles revealed somewhat more disappointing numbers than you might expect for a surging market. Those numbers must be placed in the context of what could be an especially forceful September.

The CR-V was joined by one other Honda in the top 20. The new Pilot was down 6% and landed in the 16th position.

Source: Automakers
Subaru sold 11,113 outbacks in the U.S. in August. We continue to display the Outback and XV Crosstrek with best-selling cars, if they attain such a status.