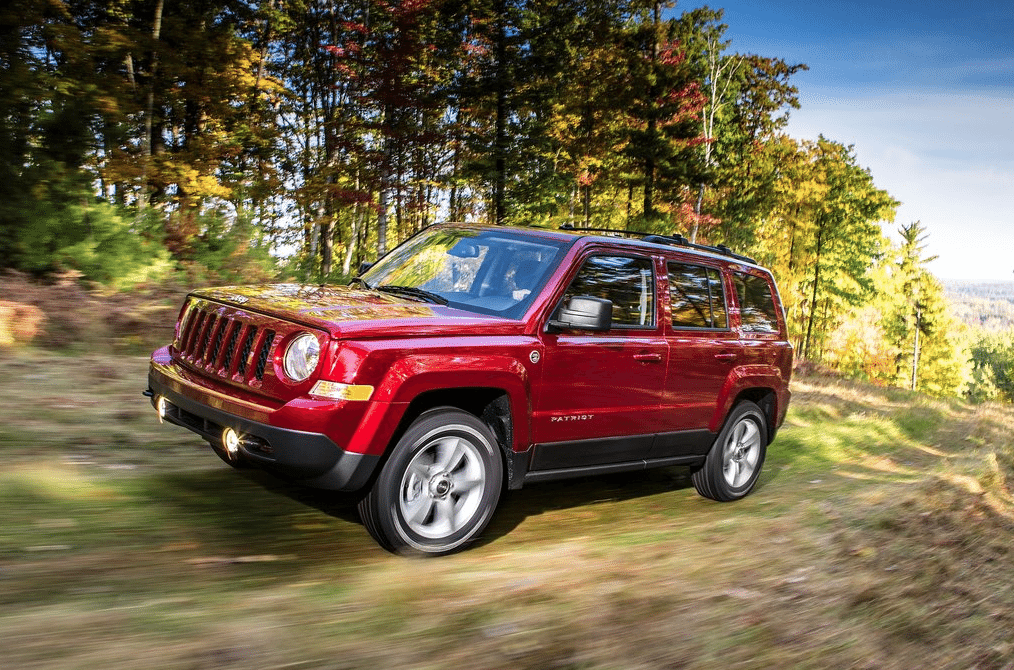 In September 2014, for the third consecutive month, the Ford Escape was America’s third-best-selling utility vehicle, knocked down from its traditional placement in the top two. Back to the traditional marching order, the Honda CR-V took the top spot in place of August’s leader, the Toyota RAV4. CR-V sales rose 11%; RAV4 sales shot up 42%.

Other big year-over-year gains in September were produced by the Nissan Rogue, Jeep Patriot (which ranked twelfth overall among SUVs and crossovers), and the Chevrolet Traverse.

In all, four Jeeps ranked among the top twelve. Honda landed its Pilot in 16th spot, the RAV4 was joined by the 11th-ranked Highlander and the 19th-place Lexus RX. There were three Fords in the top 18, included the sixth-ranked Explorer.

Only five of the top 20 best-selling SUVs in America posted year-over-year declines. The Pilot, expected to be replaced soon, suffered the worst of those five declines.

Source: Automakers
Subaru sold 11,315 Outbacks in September; 97,266 YTD. Until at least the end of the year, for consistency’s sake, the Outback is shown with the best-selling cars, if its volume makes it eligible.