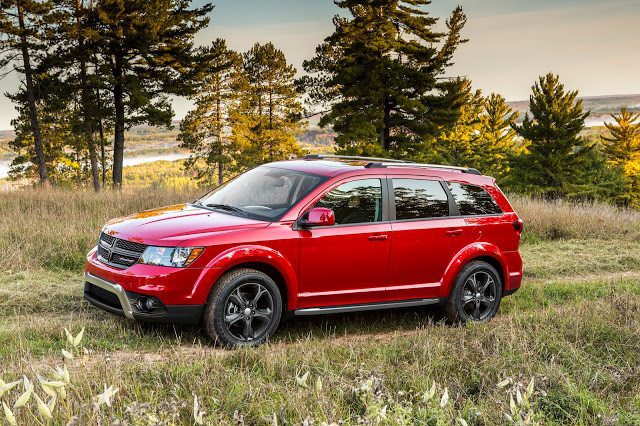 The Honda CR-V was America’s best-selling SUV in June 2015, the tenth consecutive month in which the CR-V has been perched atop the SUV/crossover leaderboard.

CR-V sales jumped 8.5% in June, a 2220-unit improvement. The CR-V outsold the next-best-selling Toyota RAV4 in June by 3506 units. In other words, even if CR-V sales didn’t grow last month, it still would’ve stayed ahead of the RAV4, sales of which jumped 15% in June.

Honda also fielded the 18th-ranked Pilot, which is transitioning out of its second-generation into a third. The RAV4 is one of two Toyota products in the top 20. There are three Fords, three GM crossovers, five FCA vehicles (including four Jeeps), and singles from Nissan, Subaru, Hyundai, Mazda, and Kia.