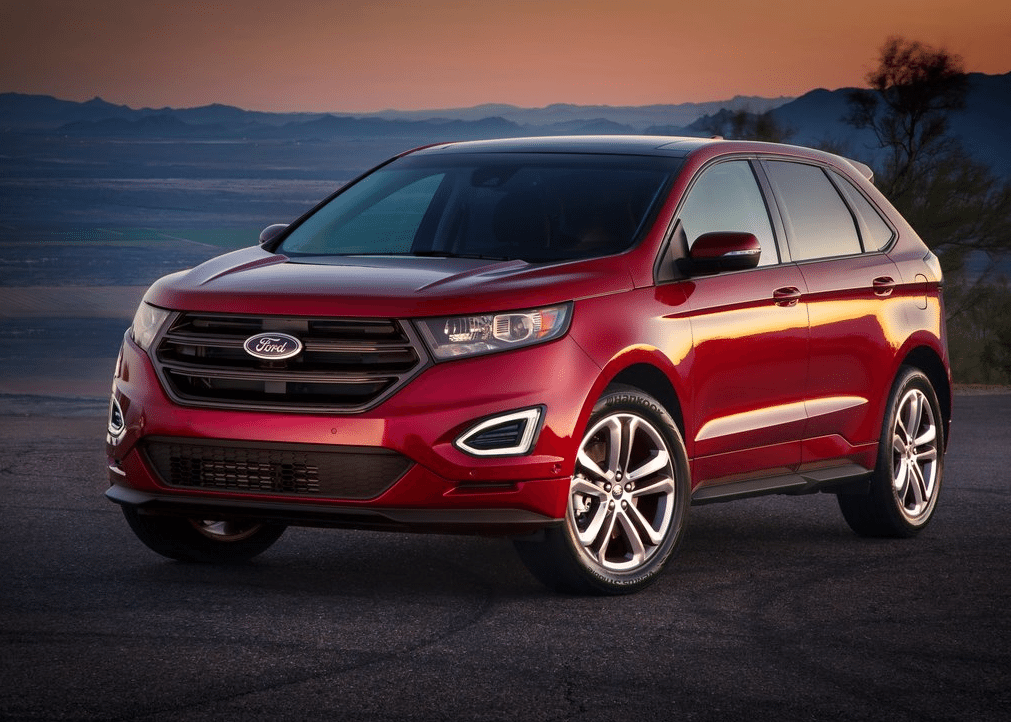 The Honda CR-V was America’s top-selling SUV/crossover for the eighth consecutive month in April 2015, narrowly outselling the Chevrolet Equinox by 596 units.

The close call the month before was provided by the Nissan Rogue, which very nearly outsold the CR-V. The Rogue slipped to the fifth spot in April, but sales were significantly healthier last month than at the same time a year ago.

Jeeps earned three of the top nine spots. Ford filled three of the top twelve positions. All 20 of the 20 top-selling SUVs and crossovers in America reported year-over-year sales improvements in April 2015. Through the first four months of 2015, only two of these vehicles (both Fords, and one of which is being replaced as we speak) are in decline.

Source: Automakers
We list the Outback with cars, but FYI, Subaru sold 12,534 in April, an 18% increase.