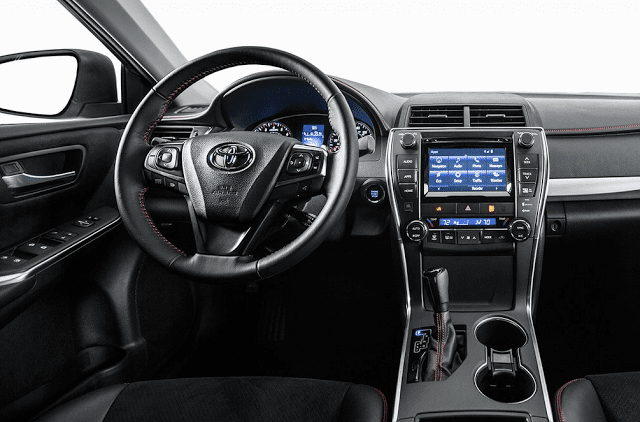 The Camry and Corolla both posted noticeable sales improvements in October 2015, and they weren’t alone in generating more activity in new car showrooms than they did last year. America’s car market has struggled for much of the year as trucks and SUVs steal the limelight.

But in October, all six of America’s top-selling cars posted year-over-year increases, as did nine of the top 10 and 18 of the top 20.

medianet_width=’468′; medianet_height= ’60’; medianet_crid=’481536334′;
Heading into November, the Camry leads the second-ranked Corolla by 54,418 sales, making it obvious that the midsize Toyota will be the best-selling car in America for a 14th consecutive year.

Source: Automakers
* BMW USA, not GoodCarBadCar, formerly chose to combine sales of the 3-Series and 4-Series but now separates the two.