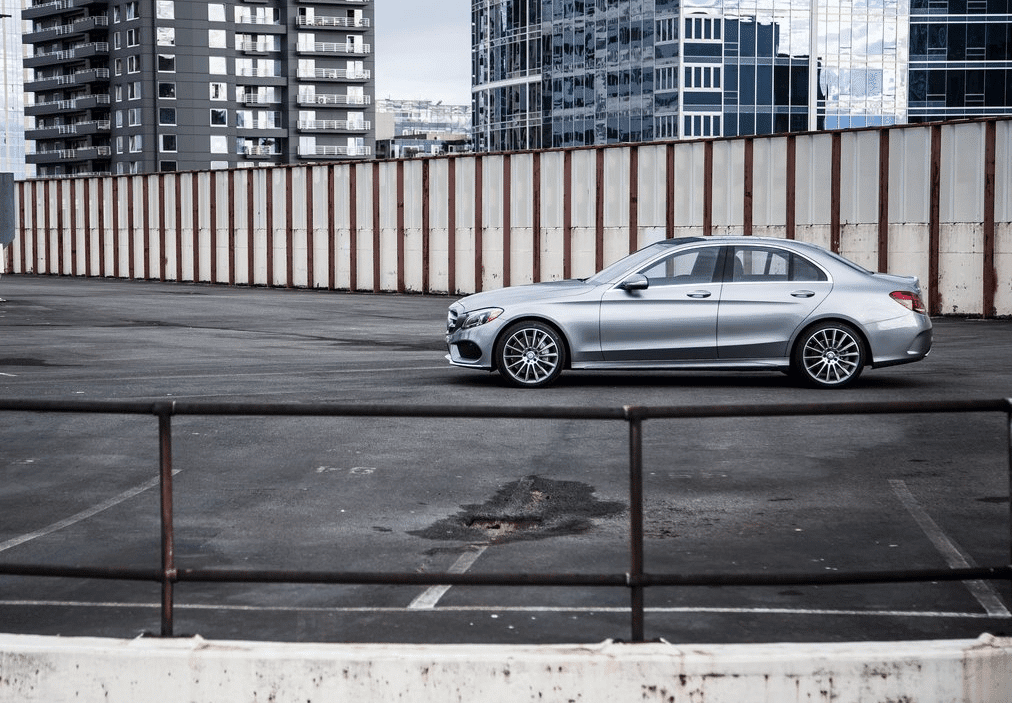 For the second consecutive month after a brief layoff during which the Honda Accord took over, the Toyota Camry was America’s best-selling car in November 2014. The Camry’s closest challenger last month was not the Accord, however, but Toyota’s own Corolla, sales of which jumped 14%.

Two premium brand nameplates cracked the top 20 this month. German rivals from BMW (the 3-Series and 4-Series) and Mercedes-Benz (the C-Class) posted notable improvements. Narrowly missing the top 20 this month were the Kia Soul and Dodge Dart, the latter of which achieved its best ever U.S. sales total with more than 9000 sales.

The Camry’s presence on top is more than secure for the year-end race, as well. The Accord is 40,203 sales back of the top-ranked Toyota. The small car race will almost undoubtedly be won by the Corolla, as the Civic trails the Toyota by nearly 9000 units. Subcompacts are led by the Nissan Versa, which ranked 19th overall in October. The 3-Series’ (4-Series-inclusive) lead over the C-Class is more than strong enough to carry the BMW to the top of yet another luxury car sales race podium.

Historical monthly and yearly sales figures for any of these best-selling cars can always be accessed through the dropdown menu at GCBC’s Sales Stats page, and for those not viewing the mobile version of this site, near the top right of this page, as well. GoodCarBadCar has already published the list of America’s best-selling trucks and best-selling SUVs in November 2014.

Source: Automakers
* BMW USA, not GoodCarBadCar, chooses to combined sales of the 3-Series and 4-Series.
^ GCBC will be displaying the Outback with cars until at least the end of the year. As an SUV/crossover, it would have ranked ninth in November, just ahead of the Forester.