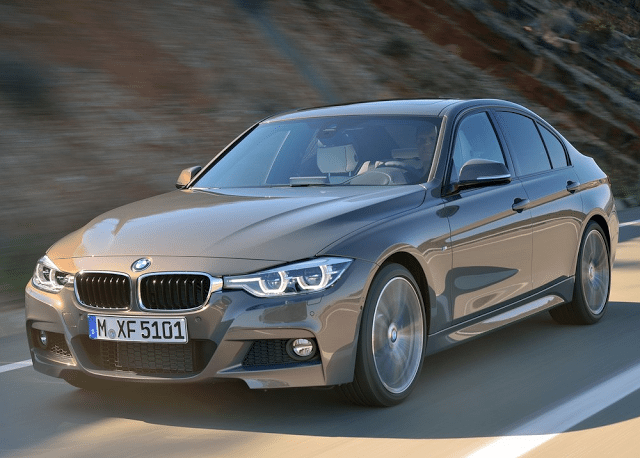 The Toyota Camry was America’s best-selling car in May 2015, the fourth consecutive month in which the Camry sat atop America’s passenger car leaderboard.

Toyota also earned the second position with the Camry’s smaller sibling, the Corolla, and the 19th position thanks to the Toyota Prius.

America’s best-selling American-branded car in May 2015 was the sixth-ranked Ford Fusion. But the Fusion, like the Camry and ten other members of this top 20 list, posted noteworthy year-over-year sales declines last month.

The BMW 3-Series (including its 4-Series offshoot) was the only premium brand car to crack the top 20. The Ford Mustang’s 16th-place finish was the Blue Oval pony car’s third consecutive month inside the top 18.

Historical monthly and yearly sales figures for any of these best-selling cars can always be accessed through the dropdown menu at GCBC’s Sales Stats page, and for those not viewing the mobile version of this site, near the top right of this page, as well. GoodCarBadCar has already published the list of America’s best-selling trucks and best-selling SUVs in May.