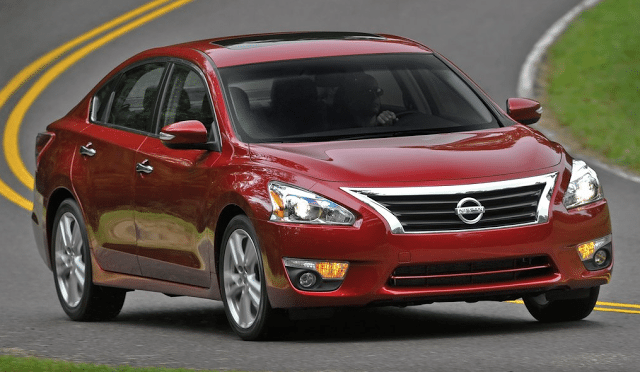 The Camry and Corolla ranked one and two in June despite the declines both cars recorded. Among vehicles in the top 20, only six nameplates posted improved sales compared with June 2014. The Nissan Altima was the most popular of those cars, as the midsize Nissan posted its first increase since January.

Historical monthly and yearly sales figures for any of these best-selling cars can always be accessed through the dropdown menu at GCBC’s Sales Stats page, and for those not viewing the mobile version of this site, near the top right of this page, as well. GoodCarBadCar has already published the list of America’s best-selling trucks and best-selling SUVs in June.

Source: Automakers
* BMW USA, not GoodCarBadCar, typically chose to combine sales of the 3-Series and 4-Series. Although BMW finally broke down those figures in June, we have combined them for consistency’s sake through the halfway point of the year.