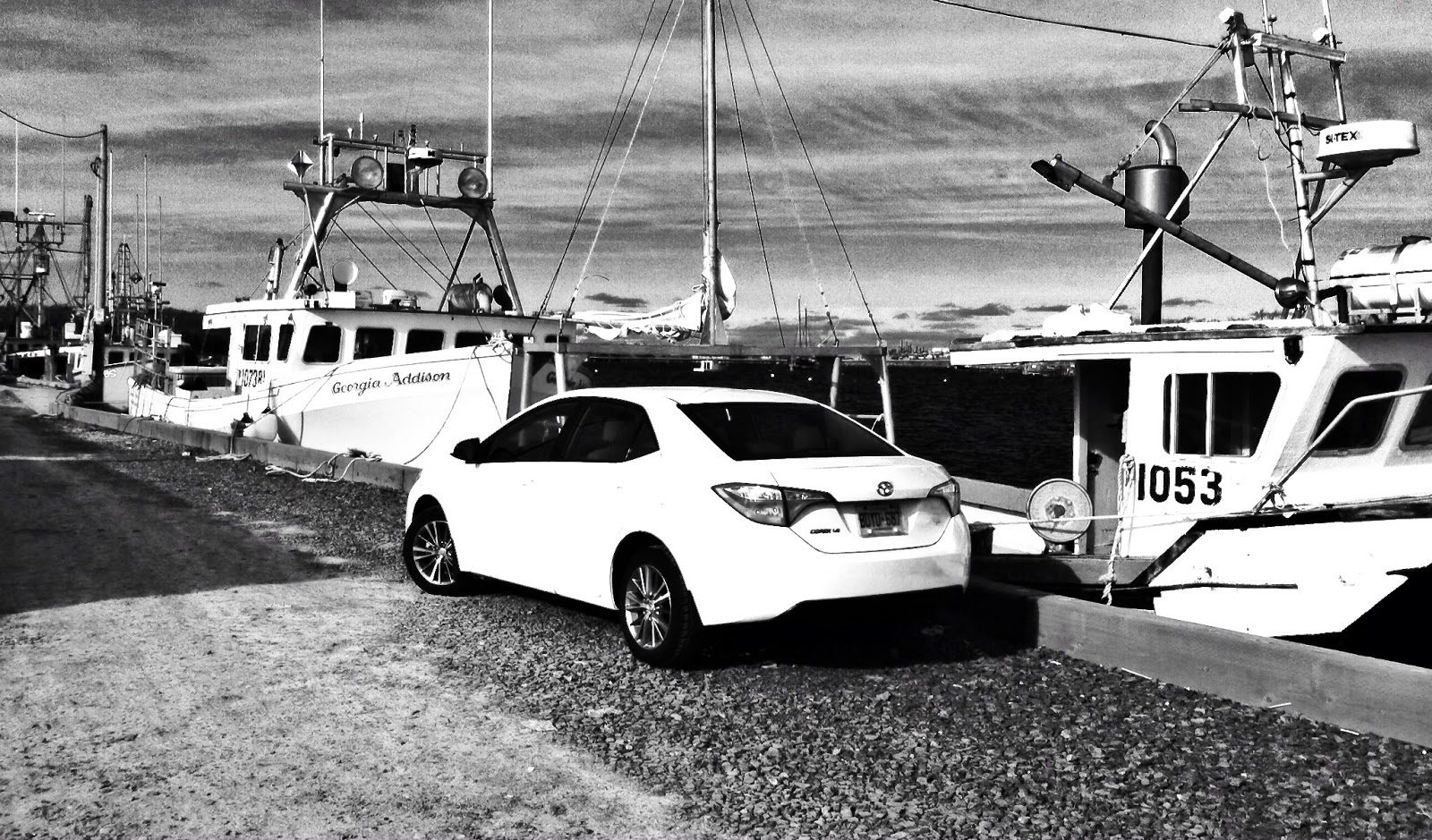 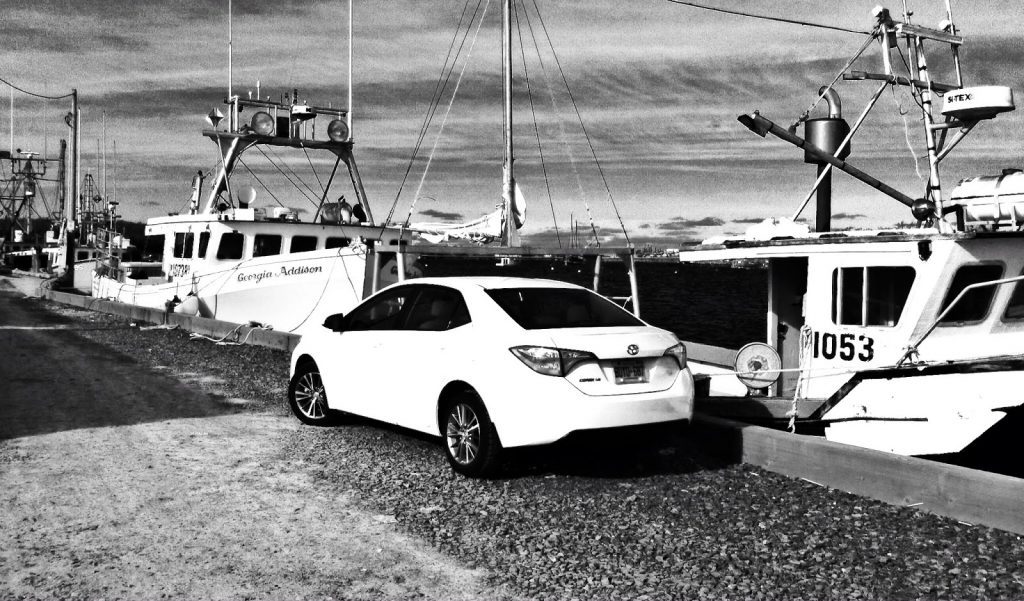 The Toyota Camry was America’s best-selling car in July 2014, marking the fifth consecutive month in which the Camry stood atop all cars as America’s favourite.

Also present in the top 15 were Toyota’s Corolla and Prius.

The second-ranked Honda Accord produced an impressive 11% year-over-year improvement in July but ended the month 4795 sales back of its midsize rival. Heading into August, the Accord is an insurmountable 41,972 units behind the Camry.

Small cars were led by the Corolla for the sixth time this year as sales of the Honda Civic slid 7% compared with July 2013.

Detroit’s top-selling passenger car was the Ford Fusion, sales of which jumped 17% in July 2014. Chevrolet Cruze volume slid 18% in July after June’s 21% drop and May’s 41% increase. Premium brands were represented by a BMW in the 18th position. Midsize sedans grabbed seven of the top 16 positions, including four of the top six. The Chevrolet Camaro ranked 20th, 3397 sales ahead of the soon-to-be-replaced Ford Mustang.

Historical monthly and yearly sales figures for any of these best-selling cars can always be accessed through the dropdown menu at GCBC’s Sales Stats page, and for those not viewing the mobile version of this site, near the top right of this page, as well. GoodCarBadCar has already published the list of America’s best-selling trucks and best-selling SUVs in July.

Source: Automakers
* BMW USA, not GoodCarBadCar, chooses to combined sales of the 3-Series and 4-Series.
^ Prius breakdown by variant
‡ Prefer to think of the Subaru Outback as an SUV/crossover than a tall wagon? That’s sensible. The Outback would have ranked 11th among SUVs and crossovers in July, and the Chevrolet Impala would move up to the 20th spot among cars.