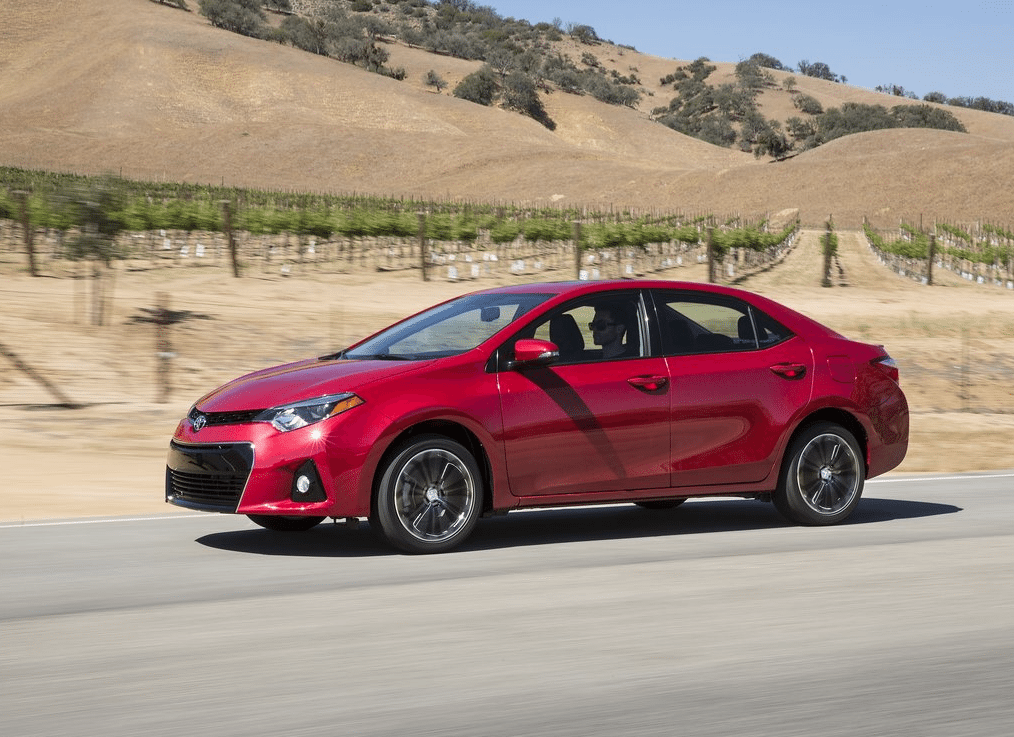 The Toyota Camry wasn’t the best-selling car in America in January 2015, and despite the fact that the Camry held that crown in calendar year 2014, the drop to second spot wasn’t surprising in January. The Camry was only America’s best-selling car in two of 2014’s final five months – Nissan’s Altima ranked first in December.

Yet while the Camry’s slide into the second position wasn’t surprising, it was somewhat surprising to see its key rivals trailing the number two Toyota in January.

The Nissan Altima ranked third; the Honda Accord fourth.

The Toyota Corolla was America’s best-selling car in January 2015.

Historical monthly and yearly sales figures for any of these best-selling cars can always be accessed through the dropdown menu at GCBC’s Sales Stats page, and for those not viewing the mobile version of this site, near the top right of this page, as well. GoodCarBadCar has already published the list of America’s best-selling trucks and best-selling SUVs in January 2015.