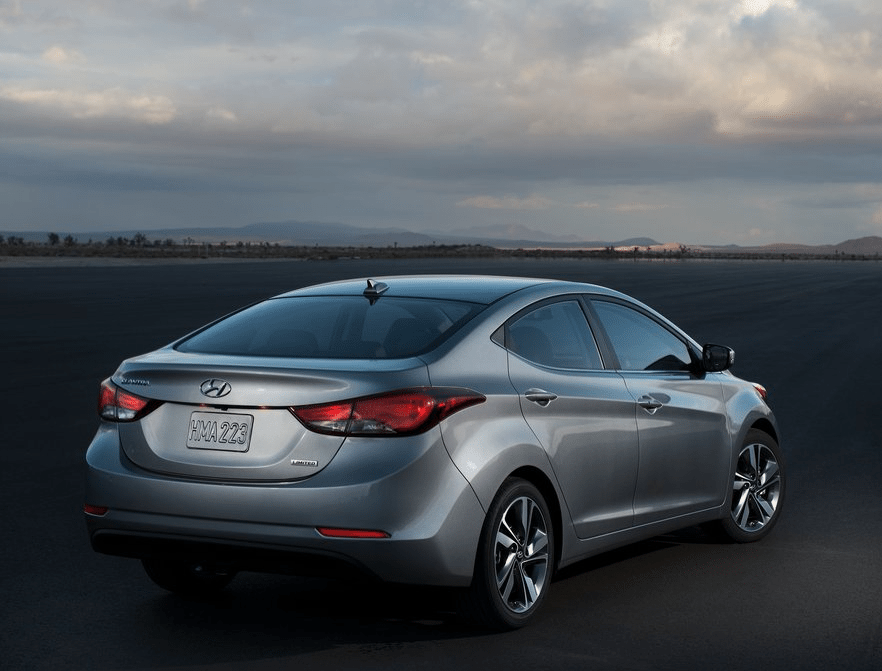 Although sales fell 27%, America’s perennial best-selling car, the Toyota Camry, was once again the best-selling car in America in January 2014. Its closest challenger was also a Toyota, the revamped Corolla, sales of which also declined in January.

The Honda Accord, America’s second-best-selling car in 2013, slid all the way to sixth spot in January as volume fell 14%. But it was a close sixth – just 2728 sales back of top spot; fewer than 2000 sales off the podium; 113 sales out of the top five – and Honda’s own Civic finished in the fourth position.

The Volkswagen Passat and Dodge Avenger, both of which cracked the top 20 a year ago, did not end January 2014 amongst the best sellers. The Subaru Outback and Kia Soul filled the void.

Historical monthly and yearly sales figures for any of these best-selling SUVs and crossovers can always be accessed through the dropdown menu at GCBC’s Sales Stats page, and for those not viewing the mobile version of this site, near the top right of this page, as well. GoodCarBadCar has already published the list of America’s best-selling trucks in January and America’s most popular cars.