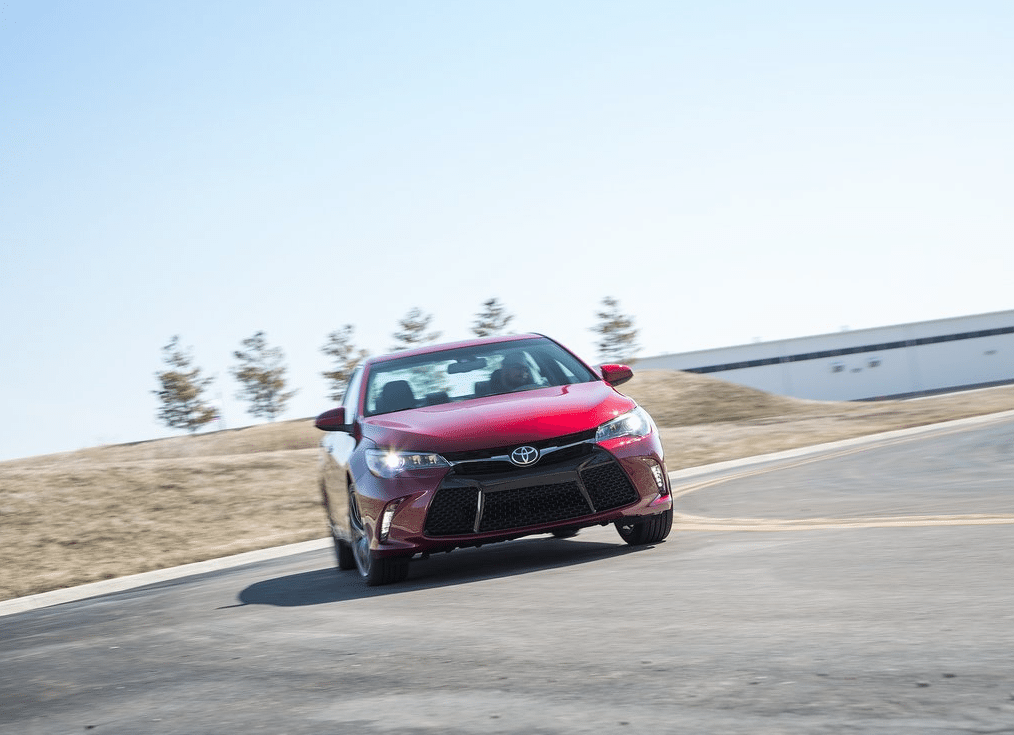 In February 2015, for the first time in three months and just the third time in seven months, the Toyota Camry was America’s best-selling car. It was not a small victory.

The Camry trailed the Nissan Altima, a direct rival, in December 2014. In January’s results, the Camry lost out to its little brother, the Toyota Corolla. But while Corolla sales jumped 10% in February, they weren’t rising from as high a plateau as the Camry’s. Meanwhile, sales of the Altima slid 8%, in keeping with other top midsize cars like the Ford Fusion, Honda Accord, and Chevrolet Malibu.

The Camry ended February 4468 sales ahead of the second-ranked Altima, a 16% gap. The Camry now leads on year-to-date terms by 4509 sales over the Toyota Corolla.

More than half of the 20 top-selling passenger car nameplates reported year-over-year decreases in February. The worst belonged to the three Chevrolets: Cruze, Malibu, and Impala.

Historical monthly and yearly sales figures for any of these best-selling cars can always be accessed through the dropdown menu at GCBC’s Sales Stats page, and for those not viewing the mobile version of this site, near the top right of this page, as well. GoodCarBadCar has already published the list of America’s best-selling trucks and best-selling SUVs in February 2015.

Source: Automakers
* BMW USA, not GoodCarBadCar, chooses to combined sales of the 3-Series and 4-Series.
^ Prius breakdown by variant
For those who prefer to think of the Outback as an SUV/crossover and not a car, it would have ranked 11th in February in the other group.