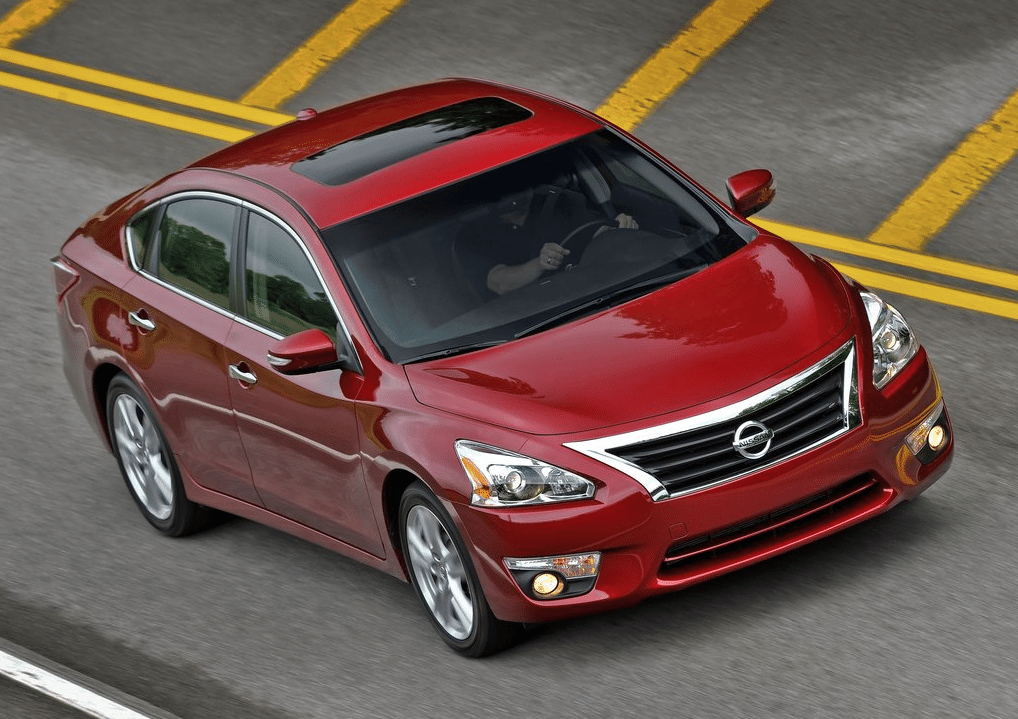 The Toyota Camry ended 2014 atop the list of America’s best-selling cars for the 13th consecutive year, but December belonged to another car. In a record-setting year for the Nissan Altima, December marked a fitting finale: the Altima was America’s most popular car last month.

The Camry was not roughed up, however, as year-over-year volume climbed 5.5% to 31,618 units, just 713 fewer than the Altima managed. Toyota’s key small car, the Corolla, ranked fourth overall and first among compacts, 4788 sales ahead of the Honda Civic.

Premium cars were represented by the BMW 3-Series and its 4-Series offshoot (formerly all part of the 3-Series family). 3-Series volume rose 16% to 19,464 units, enough to send the Hyundai Elantra, Hyundai Sonata, and Chevrolet Cruze (among others) down a peg.

Historical monthly and yearly sales figures for any of these best-selling cars can always be accessed through the dropdown menu at GCBC’s Sales Stats page, and for those not viewing the mobile version of this site, near the top right of this page, as well. GoodCarBadCar has already published the list of America’s best-selling trucks and best-selling SUVs in December.

Source: Automakers
* BMW USA, not GoodCarBadCar, chooses to combined sales of the 3-Series and 4-Series.
° If counted as an SUV, the Outback would have ranked 11th in December.