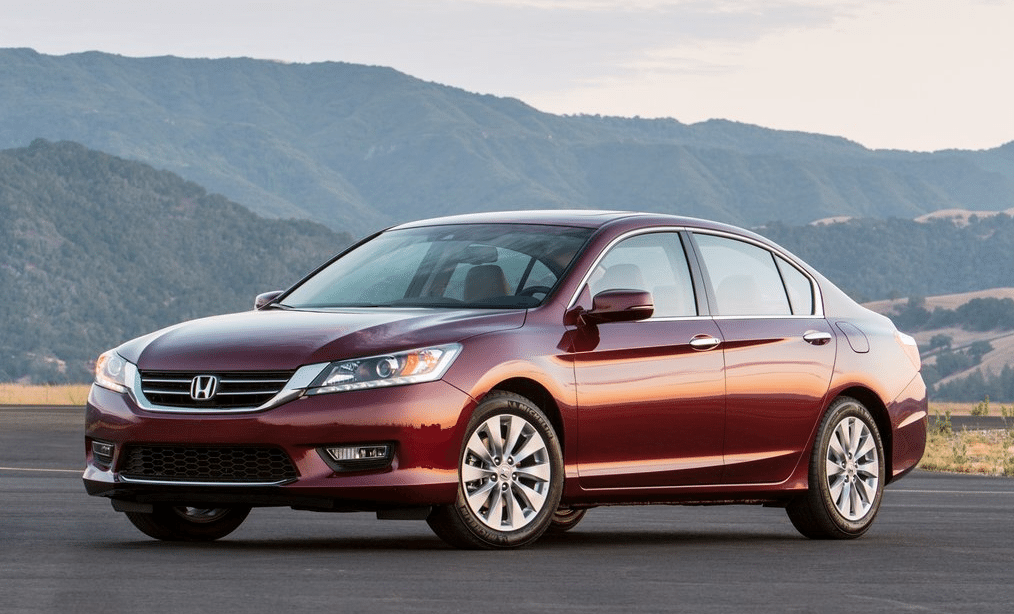 With a massive 51,075-unit August, the Honda Accord became America’s best-selling car last month, outselling the Toyota Camry by 7032 units.

Honda’s small car, the Civic, also outsold its Toyota counterpart, the Corolla, in August 2014. The Corolla leads the Civic on year-to-date terms, however.

The Accord’s 51,075 sales marks an all-time best month for the venerable nameplate. Jointly, the Accord, Civic, and CR-V – America’s second-best-selling utility vehicle last month – accounted for 79% of the brand’s sales.

America’s top-selling Detroit brand car last month was the Ford Fusion, sales of which jumped 19.5% compared with August 2013. In total, Detroit nameplates accounted for five of America’s 20 best-selling cars, with no participation from the Chrysler Group.

Source: Automakers
* BMW USA, not GoodCarBadCar, chooses to combined sales of the 3-Series and 4-Series.
^ Prius breakdown by variant
‡ Prefer to think of the Subaru Outback as an SUV/crossover than a tall wagon? That’s sensible. The Outback would have ranked 13th among SUVs and crossovers in August, and the Mazda 3 would move up to the 20th spot among cars.