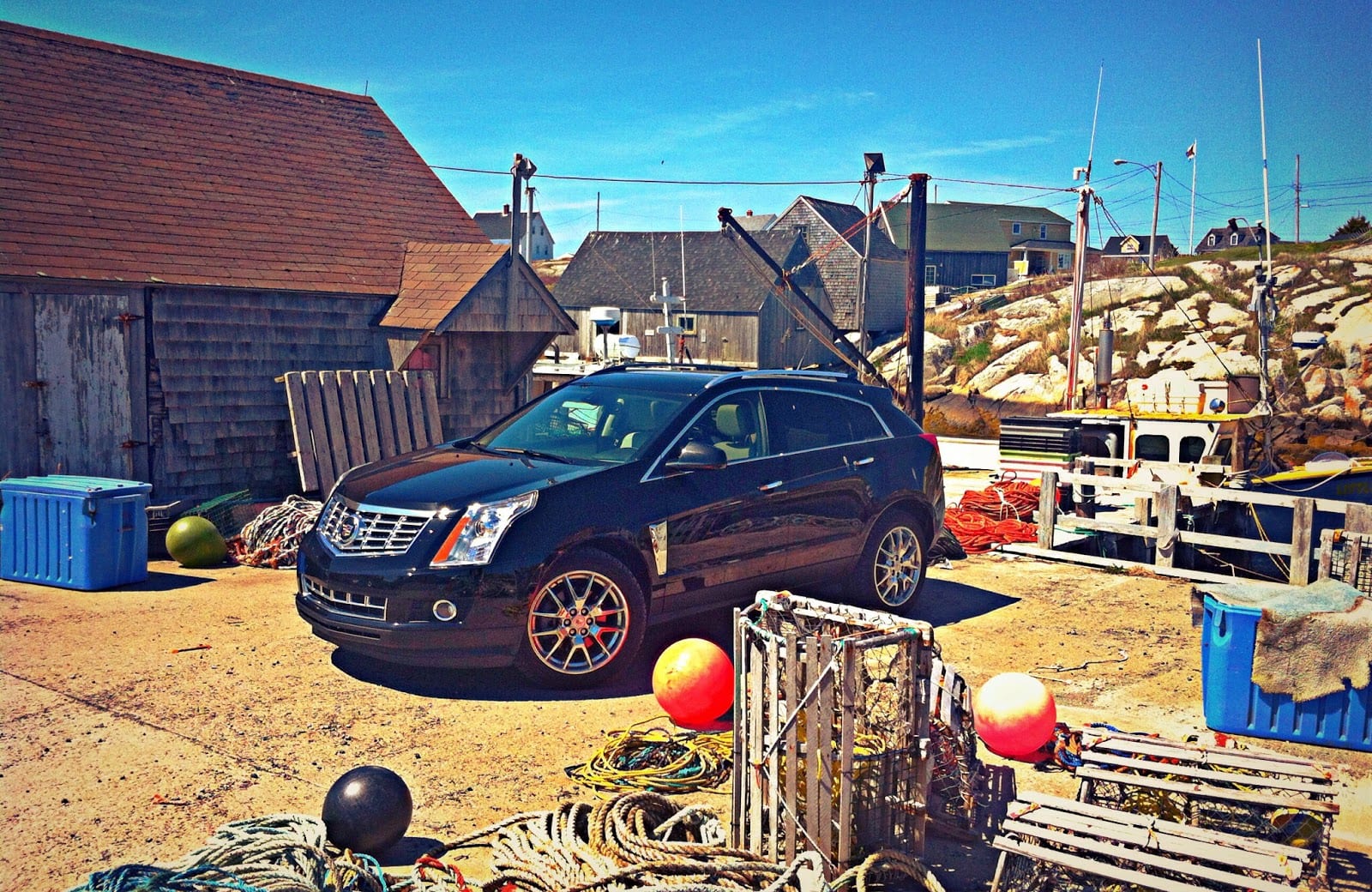 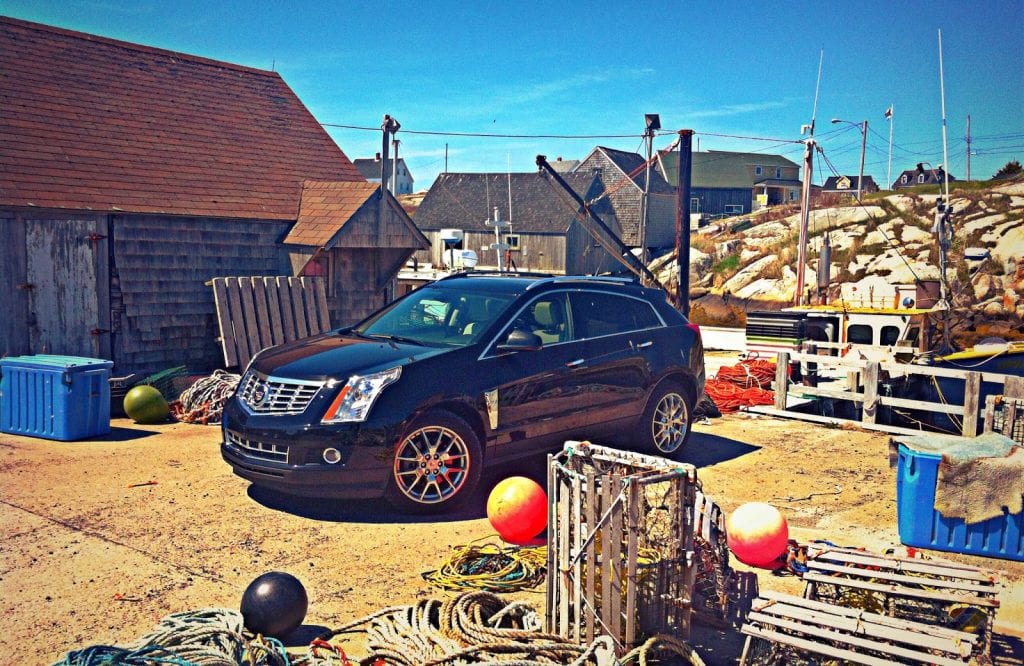 America’s perennial favourite, the BMW 3-Series (and its 4-Series offshoot) posted a 6% year-over-year sales increase to 10,374 units in April 2015.

The growth from BMW’s most popular model line produced a 3564-unit margin of victory over the next-best-selling premium brand vehicle, the Lexus RX.

Mercedes-Benz’s C-Class was the second-ranked premium brand car, 3709 sales back of the BMW.

Of the 15 top-selling luxury brand vehicles in America in April 2015, seven were cars; eight were utility vehicles. Among vehicles with base prices in excess of $45,000, six of the top 15 best sellers were GM products; ten of the top 15 were SUVs.

Source: Automakers & ANDC
$45,000 USD (before delivery) is an arbitrary borderline, but if GCBC was to follow this system of designating only expensive vehicles as luxury vehicles, adding approximately $15,000 to the average new car transaction price seemed like a fitting place to begin. Plenty of less expensive vehicles with specific models feature prices above $45,000 – M, RS, and AMG models come to mind, specifically – but in the case of the second list, we know that none of the registrations were of cars priced at $32,750, as would be the case with the new BMW 320i, which costs less than a Honda Accord V6 Touring.
^ Escalade breakdown by variant.
* BMW USA, not GoodCarBadCar, has chosen to combine sales of the 3-Series and 4-Series. GCBC combines sales of the Audi A4 and Audi A4 Allroad. None-Allroad sales were down 26.5% to 2327 in April.