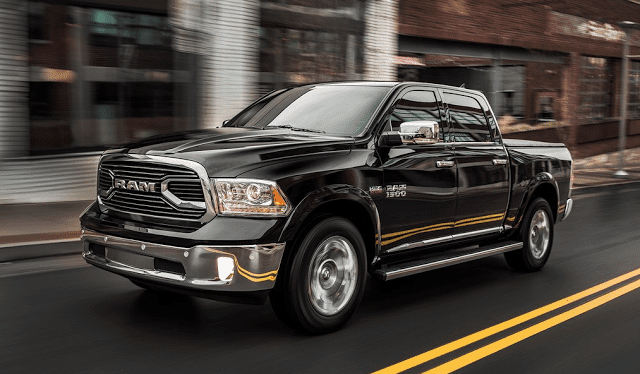 Slower-growing full-size trucks included the Ram P/U, which still posted a record annual sales total, and the Toyota Tundra, sales of which rose just 0.3% in a booming market.

Small/midsize pickup trucks, on the other hand, jumped 41% to 357,406 units in 2015, equal to 14% of the overall pickup truck market. Thanks are owed not only to the addition of two new trucks for MY2015 – Colorado and Canyon – but to a 16% increase in sales of the segment leader, the Toyota Tacoma.

Historical monthly and yearly sales figures for any of these best-selling trucks can always be accessed through the dropdown menu at GCBC’s Sales Stats page, and for those not viewing the mobile version of this site, near the top right of this page, as well. GoodCarBadCar will soon publish the list of America’s best-selling SUVs and best-selling cars in 2015 and will also post December-specific editions.