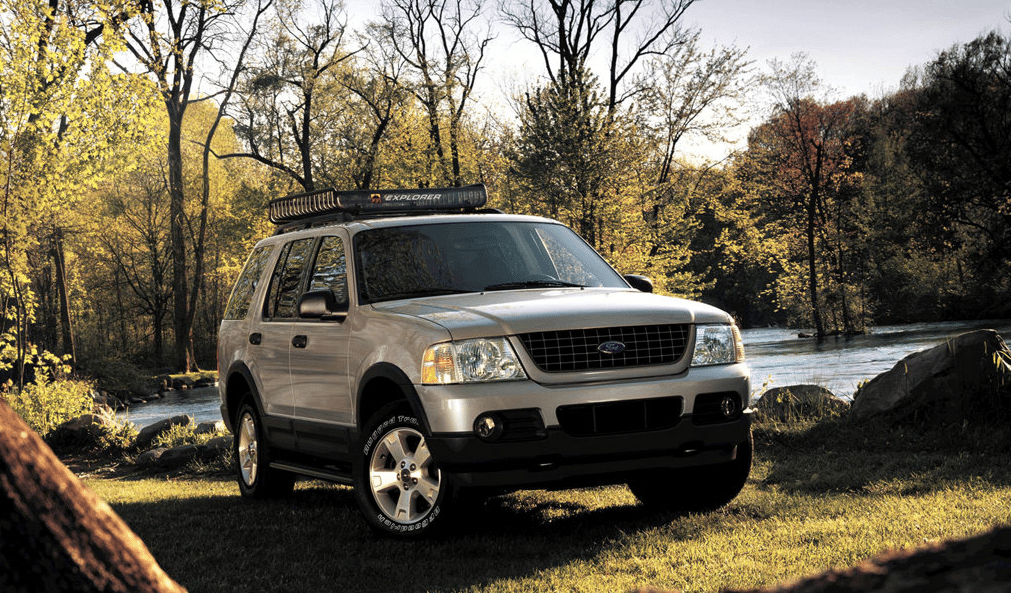 America’s list of the ten best-selling SUVs in 2002 was headlined by the Ford Explorer, sales of which declined in each of the seven years thereafter.

The Explorer’s dominance in 2002 was complete: its nearest rival, the Chevrolet TrailBlazer, was 184,279 sales back of the Ford. In other words, the Explorer sold 74% more often than the next-best-selling SUV.

In total, three of four available Ford SUVs were present in the top ten. The other, Ford’s gigantic Excursion, found 29,042 buyers in 2002.