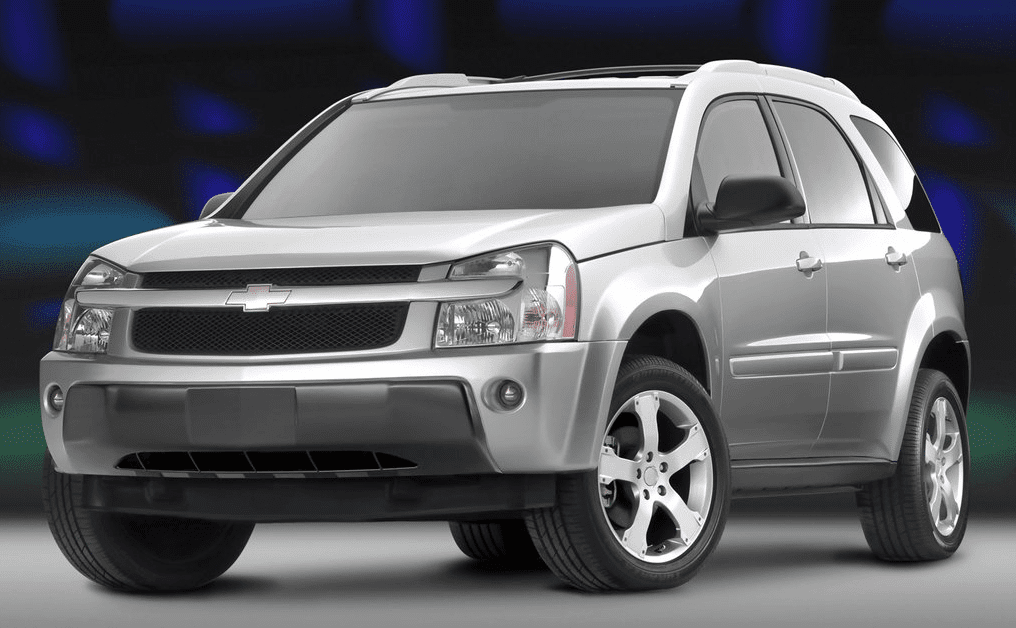 Ford Explorer sales, meanwhile, slid 29%, and the Explorer lost its grasp on the number one position among America’s top-selling SUVs. Likewise, the top-selling Chevrolet TrailBlazer reported a year-over-year sales decline, but not so significant as to fall behind the rising Jeep Grand Cherokee, sales of which jumped 17%, or 31,271 units.

The only remaining full-size, truck-based SUV in the top ten was Chevrolet’s Tahoe. As recently as 2003, there were three full-size SUVs in the top nine.