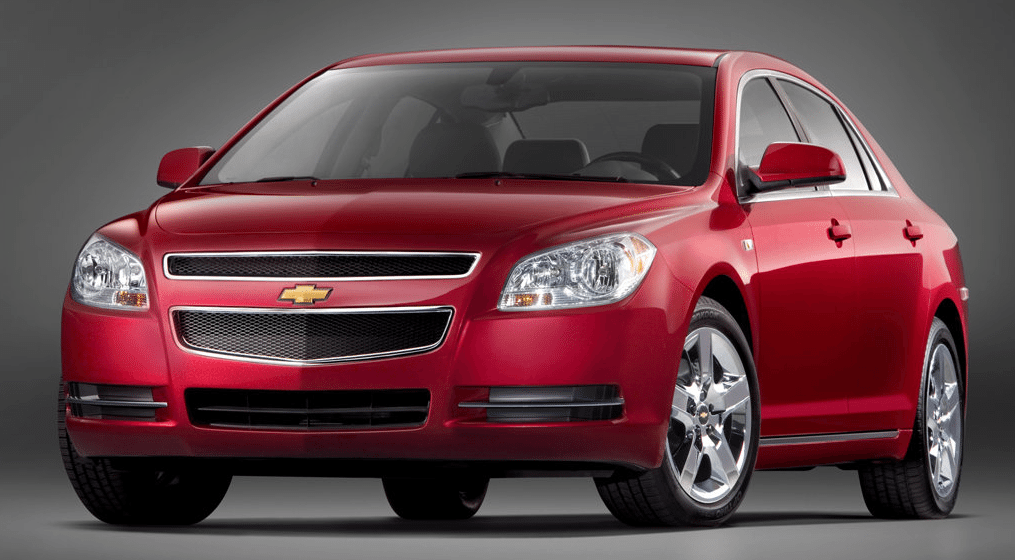 The Toyota Camry, Honda Accord, Toyota Corolla, and Honda Civic finished as America’s first, second, third, and fourth-best-selling cars in America, respectively, in 2008, the second consecutive year for that specific finishing order.

General Motors landed three Chevrolets on the top ten list for the first time since 2005. Ford only managed to garner one top ten slot – for the Focus – for the second consecutive year, although the Fusion did finish in the 11th position.

America’s leading premium brand passenger car was the BMW 3-Series, but it ranked 27th among new vehicles and 14th among passenger cars in 2008, ahead of the Mazda 3 but behind the Hyundai Sonata.