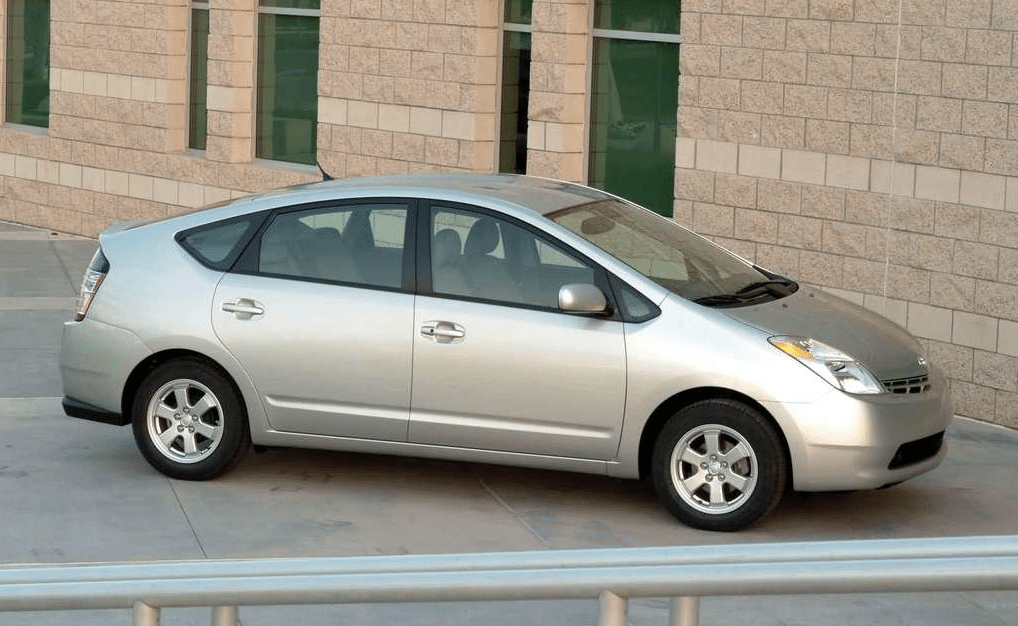 Prius volume shot up 69%, an increase of 74,250 units for the Toyota brand, and the biggest year-over-year improvement of any of America’s 30 best-selling vehicles.